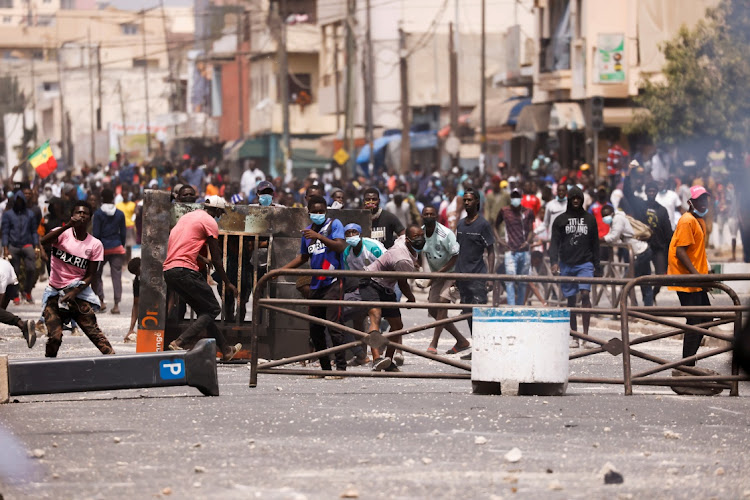 Dakar —  Antigovernment activists  in Senegal called for  nationwide protests from Monday as the death toll rose to five from the most violent demonstrations in years that were triggered by the arrest of the country’s main opposition leader.

The opposition in a statement called on the Senegalese people “to pursue its mobilisation and peaceful struggle by using all of its constitutional rights to reject the dictatorship of Macky Sall”, the country’s president.

The education ministry ordered the closure of all schools until March 15 because of the threat of further violence.

Ousmane Sonko, who came third in 2019 presidential elections, faces charges of disturbing public order after protests broke out on his way to court to face a separate allegation of rape on Wednesday. Sonko was accused of the assault last month by a beauty salon employee and was summoned to court after his parliamentary immunity was revoked.

The clashes between police and demonstrators have prompted condemnation from the Economic Community of West African States. In a statement on Saturday, the regional body called on the authorities to take measures to ease tensions and guarantee the freedom to demonstrate peacefully in line with the law.

A government push to develop rural land for housing, with property developers, sees locals exploited and the government doing little to help
World
1 month ago