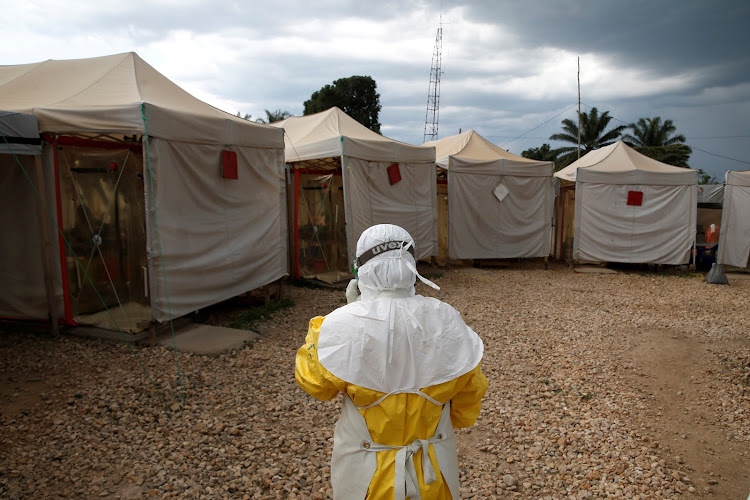 Dakar — Guinea expects to receive more than 11,000 Ebola vaccines this weekend, with more to follow, and inoculations could start as soon as Monday, a health ministry official and the World Health Organization (WHO) said on Thursday.

The 11,000 doses are being prepared in Geneva and more than 8,600 more doses will be shipped from the US to battle the outbreak, which Guinea declared over the weekend, WHO regional director for Africa Matshidiso Moeti told a news conference.

Guinea has recorded three confirmed and four probable cases of Ebola, including five deaths. Six of the cases were in the southeast, while a man is being treated in the capital Conakry, to where he travelled more than 900km from the southeast.

“Once the vaccines are in Guinea on Sunday, the vaccination campaign can start from Monday,” said Mohamed Lamine Yansane, a senior adviser to Guinea’s health minister.

Health authorities hope to halt a resurgence of the disease this month in Guinea and the Democratic Republic of the Congo (DRC). The two outbreaks are unrelated.

They are aiming to prevent a repeat of the 2013-2016 outbreak in West Africa that killed more than 11,300 people, mostly in Guinea, Sierra Leone and Liberia, making it the deadliest on record.

Since then, vaccines and new treatments have greatly strengthened officials’ ability to respond to the virus, which can cause severe bleeding and organ failure and is spread through contact with body fluids.

“We think it’s not likely at all that we will have a similar situation in Guinea and the neighbouring West African countries as happened in the past because capacities have been built up,” Moeti said.

Guinea is also dealing with the Covid-19 pandemic but has been spared a steep second wave like other West African countries and has ample capacity to vaccinate against both diseases, Lansane said.

The WHO has already asked six West African countries to be on the alert for possible Ebola infections after Guinea reported new cases.

The DRC said new infections there are a resurgence of a previous outbreak that ended in 2020. It began vaccinations earlier this week.

The outbreak has infected 100 people so far, in a region where equatorial forests are a natural reservoir for the Ebola virus
World
1 year ago

Africa’s official Covid-19 deaths near 100,000 — but the number could be much higher

Reuters data show Africa's case fatality rate is now at about 2.6%, higher than the global average of 2.3%
World
11 months ago
Next Article