The prime focus is on the former president’s daughter Isabel, a business tycoon who became Africa’s richest woman 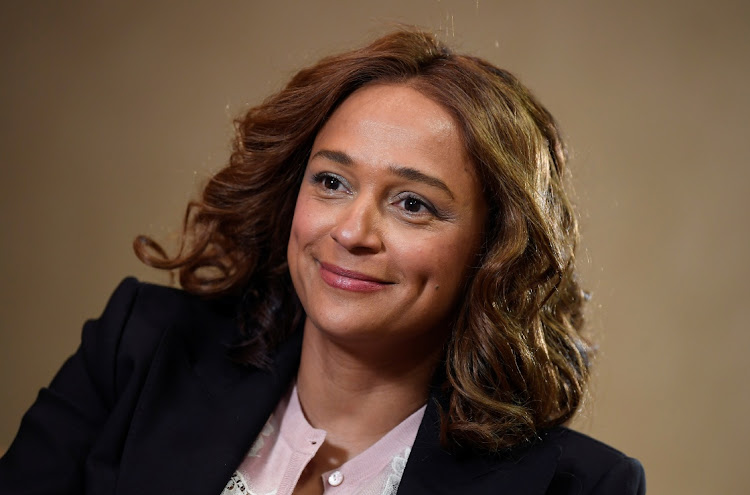 Angola has asked a Dutch court to hand over a half-billion-dollar stake in the Portuguese oil company Galp linked to former first daughter Isabel dos Santos, its lawyers told Reuters.

Angola’s government says top officials under former president Jose Eduardo dos Santos took advantage of high oil prices in the last decade to spin a global web of business deals that led to their personal enrichment at the country’s expense.

Battered by Covid-19 economic fallout and mired in foreign debt, Angola is seeking to recover assets it says were siphoned off.

The legal bid for the Galp stake has not previously been reported.

Representatives for Isabel dos Santos, who lives outside Angola, did not reply to a Reuters request for comment.

She has denied any connection to the holding company at the centre of the case, Exem, which she says was owned by her late husband, rejects charges of wrongdoing and says she faces a political witch-hunt by Angola’s new leadership.

The legal claim by Sonangol is due to be heard in the last week of May in the Amsterdam court of appeal, the 100%-state owned company’s lawyer Emmanuel Gaillard, of law firm Shearman & Sterling, said.

It will argue that Exem’s stake was acquired through embezzlement and money laundering.

“It’s all corruption ... you [Exem] owe us the shares, the indirect participation in Galp, because it’s theft. It’s illegal, therefore you have to pay it back,” Gaillard said.

Sonangol’s lawyers say the sale by Sonangol of part of its stake in Esperaza to Exem made no business sense for Angola and was made to enrich the former first family.

Under president Dos Santos, Sonangol sold a 40% stake in an offshore holding company, Esperaza, to another holding company, Exem, owned by Isabel’s husband Sindika Dokolo, a Congolese businessman who died in a diving accident last year.

Esperaza, in which Sonangol retained a 60% stake, in turn partnered with the business empire of Portugal’s Amorim family to form yet another holding company, Amorim Energia, which is the largest shareholder in Portuguese oil company Galp Energia with a 33.3% stake.

The value of holding company Exem’s indirect stake in Galp fluctuates with oil prices and is worth about $500m.

A source with knowledge of the Amorim family’s position, who declined to be named, said its main interlocutor in the joint stake was not Exem but Sonangol, calling their partnership with the state firm “good and close”.

“[The case] does not affect these relations, it does not change anything,” the source added.

A representative of Esperaza did not respond to a request for comment.

Galp has said it has no dealings with Dos Santos. It declined further comment for this story.

The dispute, which is being heard in Amsterdam after both sides agreed on arbitration, already resulted in a ruling last September that removed Exem’s representative from Esperaza’s board and put its stake under the control of a court-appointed trustee.

The country also expects to get more than $700m in its next tranche of IMF funding, says finance minister
World
5 months ago

Namibian President Hage Geingob has turned down Germany’s offer of $11.7m in reparations for the genocide committed by the German empire
News & Fox
9 months ago

Angolan President João Lourenço has moved against those affiliated to José Eduardo dos Santos, his predecessor
Companies
10 months ago
Next Article