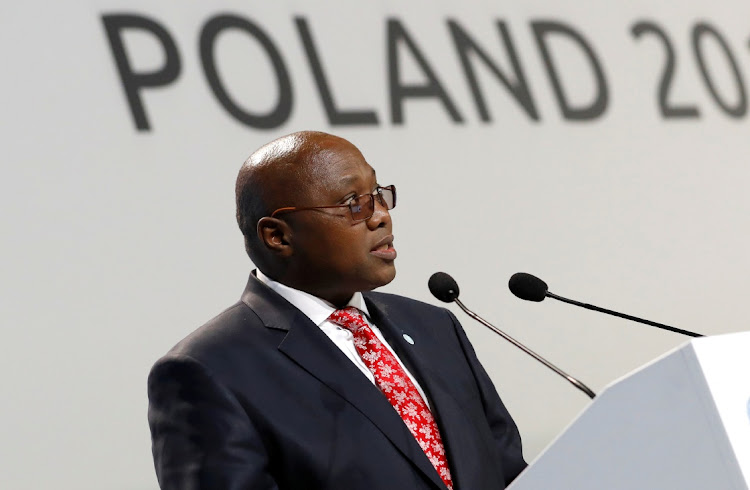 Eswatini Prime Minister Ambrose Dlamini, who tested positive for Covid-19 four weeks ago, has died aged 52 after being hospitalised in SA, the absolute monarchy’s government said late on Sunday.

“Their Majesties have commanded that I inform the Nation of the sad and untimely passing away of His Excellency the Prime Minister Ambrose Mandvulo Dlamini. His Excellency passed on this afternoon while under medical care in a hospital in SA”, deputy prime minister Themba Masuku said in a statement.

Dlamini was moved to SA on December 1, to “guide and fastp-track his recovery”, from Covid-19. At that time, Masuku said Dlamini was stable and responding well to treatment.

Dlamini was appointed prime minister in November 2018, after his position as the CEO of MTN Eswatini. He had worked in the banking industry for more than 18 years, including being MD of Eswatini Nedbank.

The nation of about 1.2-million people has so far recorded 6,768 positive cases of the highly infectious respiratory disease, with 127 confirmed deaths, according to the health ministry.