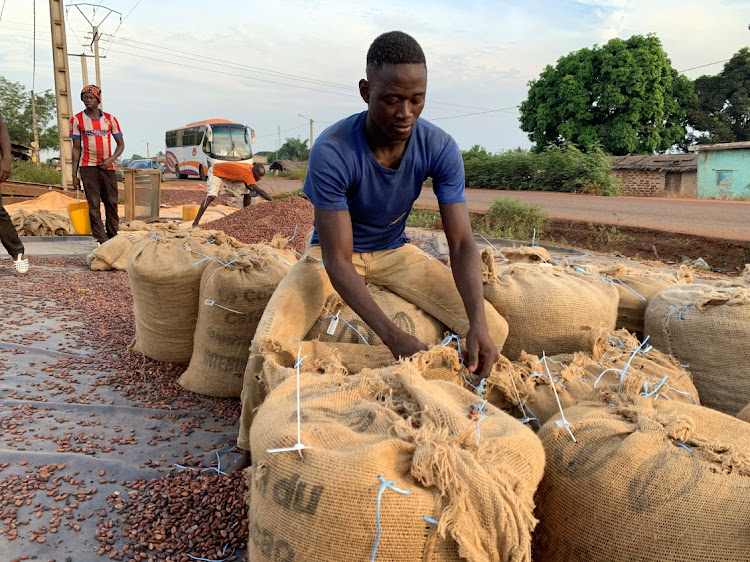 Ivory Coast and Hershey’s, a US multinational chocolate manufacturer,  have resolved their differences over cocoa prices.

The West African country lifted an order to suspend Hershey’s sustainability programmes following the Pennsylvania-based company’s “definitive” commitment to paying a premium on cocoa to improve farmers’ income, according to a letter from the Ivorian regulator seen by Bloomberg.

The governments of Ivory Coast and neighbouring Ghana had accused Hershey’s  of trying to avoid the $400-a-tonne premium by buying cocoa through the New York exchange. Hershey’s upended markets in November when it unexpectedly bought large amounts of cocoa through futures contracts, roiling prices.

In a statement late on Saturday, Hershey’s said it has been paying the premium, known as the Living Income Differential, or LID, and continues to do so.

“Our sustainability programmes complement and strengthen our shared efforts to positively impact cocoa-growing communities,” it added.

Ivory Coast — the world’s biggest producer of the chocolate ingredient — and Ghana said in a November 30 letter that it was suspending Hershey’s ethical cocoa programmes and those third party companies ran on behalf of the chocolate maker.

Ivory Coast said the programmes, which allow traders to certify that the cocoa beans haven’t been grown in protected forests or using child labour, benefit only a small number of farmers.

Hershey’s said it recognised the importance of the premium in improving the lives of farmers and said it was “eager to continue and extend our sustainability programmes so farmers receive the benefits provided by our on-the-ground programmes, as well as the price premium for certified cocoa and the LID”.

In the letter seen by Bloomberg, Yves Kone, the MD of the Ivorian regulator, said the suspensions in his country would be lifted on December 4 following Hershey’s “definitive” commitment to pay the premium. The letter was confirmed by Kone and a spokesperson for the regulator.

Ghana has not taken any decision yet on the suspension, a spokesperson for the Ghana Cocoa Board said late Saturday.

In a letter to Hershey, Ivorian and Ghanian cocoa regulators accuse it of using the ICE exchange to source unusually large volumes of physical cocoa ...
World
6 months ago