Zimbabwean teachers go back to classrooms after big pay rise

Teachers refused to go back to work in September, saying their pay had been eroded by inflation of 471.25% 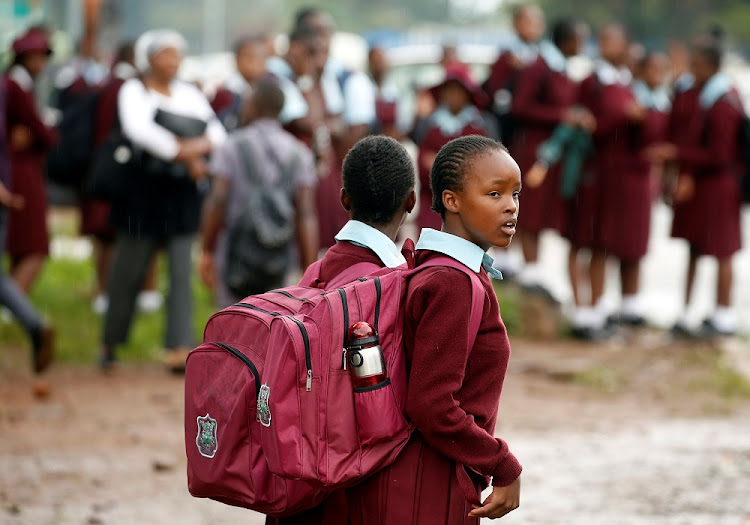 Harare — Zimbabwe’s teachers have accepted a government offer to raise their salaries by at least 41% and will end a strike that started in September when schools reopened for end-of-year examinations, said the country's largest teachers union.

The government shut schools in March to prevent the spread of Covid-19 and although students gradually returned to class from September, teachers refused to go back to work saying their pay had been eroded by inflation of 471.25%.

The Zimbabwe Teachers Association (Zimta) said in a statement seen by Reuters on Tuesday that the lowest paid teacher would now earn a monthly salary of 19,975 Zimbabwe dollars ($245/R3,770) and the highest $281 (R4,325).

Pay for government workers has been eroded over the past two years from a minimum of $480, as Zimbabwe has switched from using the US dollar as its main currency to using the local currency, as its financial crisis has deepened due to severe foreign currency shortages and runaway inflation.

“Zimta remains actively engaged in the search of improved conditions of service, salaries and allowances and is now putting together 2021 strategies,” said ZIMTA, which has 40,000 members.

The ministry of finance says it has been recording a surplus on its budget this year and that any salary increases would not hurt its finances.

In circumventing due process around the suspension of a Zimbabwean judge, Emmerson Mnangagwa has blurred the line separating state powers
Opinion
5 months ago

This week marks three years since the coup that unseated Robert Mugabe. To what extent has his successor, Emmerson Mnangagwa, been able to turn the ...
Features
5 months ago

Solar cells will be leased to Nhimbe at a dollar-pegged fixed price, Sun Exchange says
World
5 months ago
Next Article