Arbitration between Vedanta and Zambia will go ahead in London in January, after the government alleged Vedanta lied about expansion plans and paid too little tax 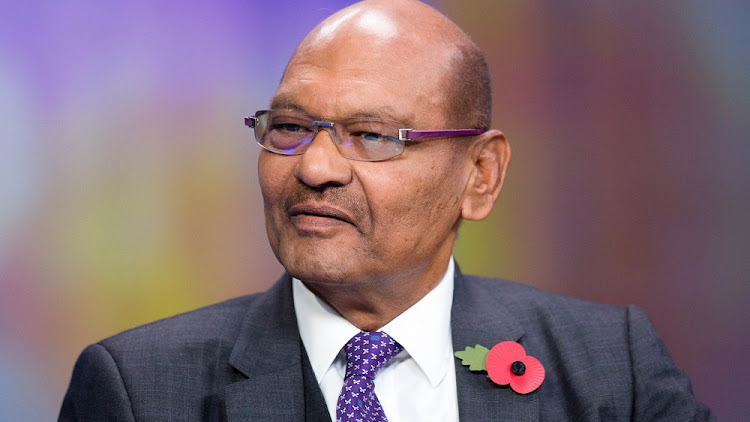 Johannesburg/Maputo/Lusaka — Zambia’s plan to sell the copper mines it seized in 2019 from billionaire Anil Agarwal’s Vedanta Resources is bogged down in legal challenges that are discouraging buyers.

Arbitration between Vedanta and Zambia will proceed in London in January, after the government alleged the company lied about expansion plans and paid too little tax. That leaves cash-starved Konkola Copper Mines in the hands of a court-appointed liquidator, with the prospect of a protracted legal process deterring potential investors.

“Investors obviously want to know the outcome of the arbitration and the other legal cases before they proceed,” Barnaby Mulenga, permanent secretary in Zambia’s ministry of mines, said in an interview.

Zambia’s government has more pressing priorities as it teeters on the edge of default. The nation will announce the results of a crucial vote Friday that could see holders of its $3bn in Eurobonds reject a government request for a payment holiday.

Mulenga said the KCM assets have attracted interest from investors in Turkey, Russia, the UK and Canada, who would jointly run KCM with state-owned ZCCM Investments Holdings Plc. While a rally in copper helps KCM’s short-term finances, the arbitration will further delay a turnaround that could require investment of more than $1bn. The uncertainty is being compounded by the coronavirus pandemic.

“We had hoped that the disputes in court and arbitration would be resolved quickly and that way the assets would fetch more,” said Milingo Lungu, the provisional liquidator. “Covid-19 has also been a factor as most companies are not able to make investment decisions in these uncertain times.”

The arbitration case may not be concluded before early 2022, according to Peter Leon, a partner at Johannesburg-based Herbert Smith Freehills, who is advising Vedanta but isn’t directly involved in the legal process.

“There is no way they can sell KCM to another investor because that would be flying in the face of litigation in Zambia and the arbitration processes,” Leon said.

Vedanta is committed to engaging with the government to end the wrangle over the assets, where it’s invested more than $1.7bn, a spokesperson said. The company has denied allegations it hasn’t paid enough tax.

“This includes our commitment to financial and technical support to KCM to stabilise the current operations and further develop the assets,” the spokesperson said.

In the meantime, KCM’s relatively high-cost operations are languishing. Mining output is on the “low side,” with processing operations relying on shipments of third-party copper concentrates, said Mulenga, declining to provide figures.

The government may help cover some costs at KCM, which reported a loss of $332m in the year through March 2019. As of May, the business also owed $145m to Copperbelt Energy, according to the power supplier.

The mounting problems at KCM also highlight the political risks posed by elections next year in Africa’s second-largest copper producer. President Edgar Lungu’s government clashed earlier this year with Glencore over the commodity giant’s plan to mothball its Mopani Copper Mines to weather the effects of the pandemic. Other copper miners have halted $2bn of planned investments because of a dispute over a royalty tax.

Zambia close to default with bondholders