Zambia close to default with bondholders 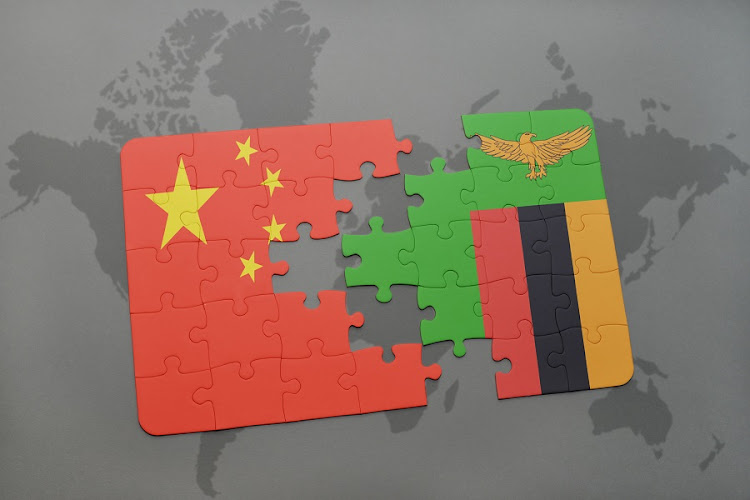 Maputo/Lusaka/Abuja — A key bondholder group is set to reject Zambia’s request for an interest payment holiday, putting the country on course to become the first African sovereign defaulter since the onset of the coronavirus pandemic.

There is consensus among the Zambia external bondholder committee to refuse the proposal, with a voting deadline of Wednesday ahead of Friday’s meeting with creditors, according to two people with direct knowledge of the matter who asked not to be identified because they’re not authorised to speak publicly.

Zambia has already missed one coupon payment and will be in default unless it pays by Friday.

The committee’s members hold about 40% of the nation’s $3bn of outstanding dollar bonds, and at least 25% of each, enough to vote down the proposal. They abstained from previous votes that had been set for October 20, prompting the adjournment to November 13 to allow the government more time to convince bondholders to accept the proposed six-month payment freeze.

“If the standstill is rejected as anticipated, it is unlikely Zambia will make its coupon payment before the grace period expires on Friday,” said Patrick Curran, an economist with Tellimer, an emerging-markets research firm. That would be “a sign of the extent to which there are meaningful gaps between the position of creditors and the government, and could set restructuring talks off on the wrong foot”.

Zambia said it’s seeking equal relief from all external creditors, and the government’s approach to private lenders and mainly state-owned Chinese lenders could set a precedent for a growing number of countries seeking to reprofile debts they can’t afford to service as the pandemic ravages their economies.

On Friday, the world’s largest economies will decide on a common framework to co-ordinate future debt restructuring among private and official lenders.

The finance ministry has failed to provide transparency on its debt to Chinese lenders or inform bondholders of any progress in reaching a deal with the International Monetary Fund (IMF) on an economic programme, one of the people said. There has also been no direct talks between the government and bondholders, the person said.

The government of Africa’s second-biggest copper producer missed a $42.5m coupon payment scheduled for October 14 on its $1bn bonds due in 2024. That led S&P Global Ratings to cut its assessment the country’s debt to “selective default” in October. If it doesn’t pay by Friday, it would trigger a default giving bondholders the right to demand immediate repayment of the capital.

Zambia already said it won’t pay if it isn’t granted a standstill, though the central bank has enough reserves to make the payment if the government chooses to. The 2024 bonds fell 0.5% on Wednesday to 46.2c on the dollar by 1.44pm in London. Zambia’s kwacha has weakened 36% against the dollar this year.

While Zambia has said it’s seeking the relief from private creditors as part of the G20’s debt servicing suspension initiative for low-income countries struggling from the economic fallout of the pandemic, the nation’s debt troubles have been building for years.

The IMF warned in 2018 that Zambia was at high risk of debt distress, and the government continued adding to its external debt, which has climbed to about $12bn. It could reach 120% of GDP by year-end, the IMF’s forecasts show.

President Edgar Lungu’s government has relied on borrowing from mainly Chinese lenders to fund an infrastructure programme. Private and government banks in China account for more than a quarter of Zambia’s external debt, according to S&P. Finance minister Bwalya Ng’andu said in May that the government had been over-ambitious in contracting debt, as it seeks to restructure foreign borrowing to qualify for an IMF bailout.

The ratings agency has cut its assessment of the country, which wants to reschedule its $12bn debt
World
9 months ago