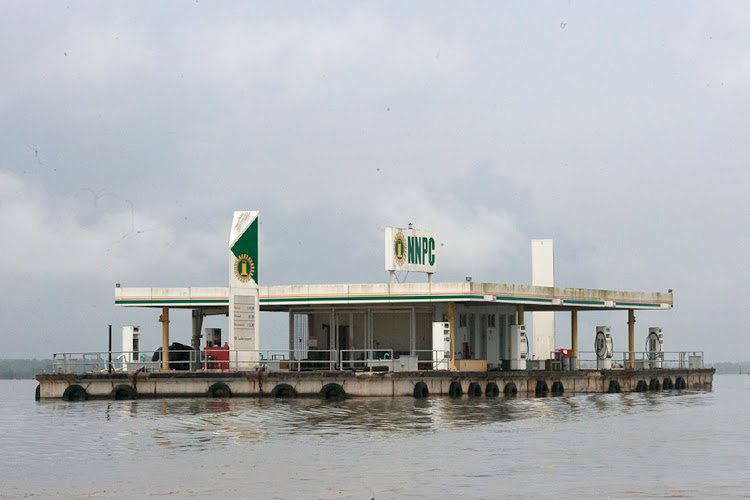 Nigeria is considering selling shares in its state oil company, which dominates Africa’s biggest petroleum industry and has been central to corruption scandals in  the West African country since crude was discovered there in the 1950s.

Legislation two decades in the making is working its way through parliament that would make the Nigerian National Petroleum Corporation (NNPC) independent of the government and cut its access to state funding.

The move comes after Saudi Arabia in December sold 1.5% of its national oil company, creating a behemoth valued at nearly $2-trillion that vies with Apple for the title of the world’s most valuable company.

While Nigeria’s oil champion is dwarfed by Saudi Aramco, officially the Saudi Arabian Oil Company, it is  a giant at home, controlling an industry that generates about half of state revenue and 90% of export earnings. Tightly controlled by the Nigerian government since it was established in 1977, the NNPC has become notorious as a tool for political patronage, with opaque transactions helping alleged fuel corruption.

The company operates joint ventures with international energy companies that produce most of the nation’s crude and runs units that supply fuel to its more than 200-million people. It also owns leases to offshore blocks that contain two-thirds of Nigeria’s crude reserves.

The National Petroleum Investment Management Services division, the NNPC’s biggest income generator, reported revenue of 5.04-trillion naira ($13bn) in 2018 and profit of 1.01-trillion naira, according to accounts published in June that were the first in its 43-year history. Draft legislation presented to parliament on September 29 seeks to make it “a commercially orientated and profit driven national petroleum company”.

The bill is seen as a landmark for the administration of President Muhammadu Buhari, who is in a strong position after his 2019 election victory packed parliament with his allies.

Previous efforts to reform the company over the past two decades have stalled, including a proposed IPO in 2018. The plans have been revived after a plunge in crude prices led to a 60% slump in government revenue and the worst economic contraction in at least a decade.

The government in April borrowed $3.4bn from the International Monetary Fund, the first from the Washington-based lender in its history. It has since done away with costly petroleum and power subsidies that Buhari once defended as the state looks to free revenue to run the cash-strapped government.

The new law falls short of a 2012 version that foresaw privatising the company, and it omits a target date for selling shares or specifics on how much could be sold. But its submission to legislators demonstrates that the reformist camp in Buhari’s government is making progress with its agenda.

“This is a bill that comes with the authority of the presidency,” said Antony Goldman, founder and CEO of Promedia Consulting, a political risk consultancy. It replaces an “outdated set of laws, layered one on top of each other since the 1950s, that are no longer fit for purpose”, he said.

According to the draft legislation, the NNPC would be replaced by a limited-liability company known as the Nigerian National Petroleum Company that operates on a commercial basis. The state’s shareholding in the new entity would be held by the finance ministry. The bill also provides for an annual audit of the new oil company by an independent firm.

The government would have to approve any plans to privatise the company, according to the bill. A sale or transfer of shares would be at a “fair market value and subject to an open, transparent and competitive bidding process”.

Experts say the gas that Nigeria flares could be worth billions of dollars if captured and transported to be used as LNG or for plastics or ...
World
10 months ago

The government expects the economy to contract by as much as 8.9% in 2020
World
10 months ago

Across the continent, democracies are in need of help — including from investors — to stave off abuses of power
Opinion
10 months ago

Nigeria, which relies on crude exports for two-thirds of government revenue, is hurtling towards another recession
World
1 year ago
Next Article