Kenya in talks with World Bank for budget-support loan 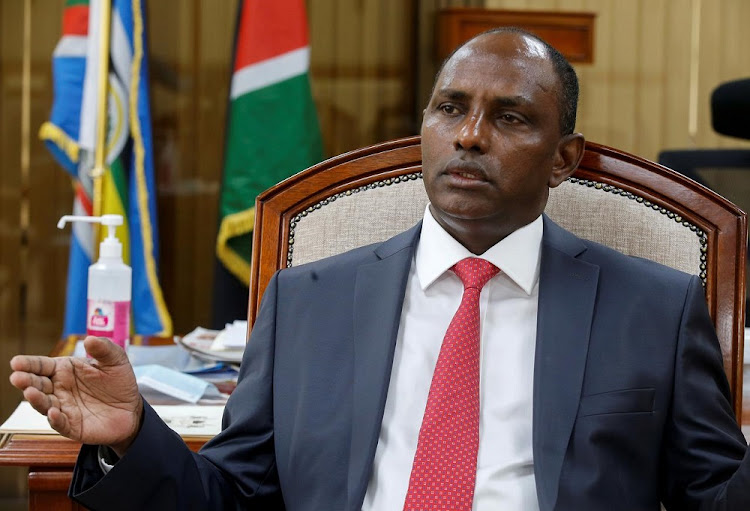 Nairobi — Kenya is in talks with the World Bank for a loan to provide further budget support, but a loan this financial year is unlikely, according to treasury secretary Ukur Yatani.

The East African nation’s government and the lender were “still discussing policy areas” to be covered by the financing and are yet to agree on the amount, Yatani said on Tuesday. The loan “doesn’t look likely for this financial year”, he said.

The World Bank in May approved $1bn in budget support for Kenya, which followed a $750m package approved in 2019. The government will spend the money on subsidised agricultural inputs, affordable housing and improving transparency in public financial management, the lender said at the time.

This will be the third time Kenya takes up a so-called development policy operation loan from the World Bank. It is a tool used to provide financing to help countries plug budget deficits and signals the nation’s shift to seek cheaper concessional funding as it faces debt distress concerns. The International Monetary Fund in May raised Kenya’s risk of debt distress to high from moderate, citing coronavirus shocks.

The budget gap of East Africa’s biggest economy is seen at 840.6-billion shillings ($7.8bn) in the current fiscal year, or 7.5% of GDP, and will be partly financed via net foreign borrowing of 347-billion shillings, Yatani said in his June budget speech. Kenya also plans to borrow 493.4-billion shillings domestically.

Kenya has no plans to issue commercial debt such as Eurobonds or syndicated loans to finance the budget in the current financial year that ends June 2021, Yatani said on Tuesday.

Namibia allows international travel as it eases most Covid-19 restrictions

Tension often arises on abandoned African land concessions, researchers say, with landless people settling in the areas, only to be moved out when ...
World
11 months ago
Next Article