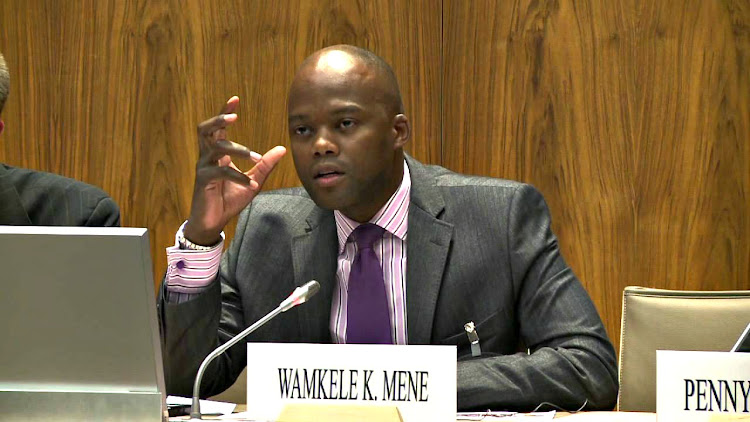 An Africa free-trade agreement is unlikely to face any further delays even if a second wave of coronavirus infections hits the region, according to the deal’s top official.

“If the pandemic continues into 2021, we will develop the necessary public-health protocols to continue and to push on with the implementation of the African Continental Free Trade Area [agreement, AfCFTA],” secretary-general Wamkele Mene said in an interview at the Bloomberg Invest Global virtual conference on Tuesday. The secretariat will take advice from health officials as it works to implement the deal and revive economic growth on the continent.

While the agreement entered into force legally in 2019, commerce due to have started on July 1 has been delayed as the pandemic set back negotiations to lay the foundation for trade in goods, including tariff concessions.

When fully operational by 2030, it could be the world’s biggest free-trade zone by area, with a potential market of 1.2-billion people and a combined GDP of $2.5-trillion.

Mene said that the continent’s rapid and co-ordinated approach to tackling the virus and introducing lockdown measures, partly due to experience in curbing infectious diseases, stands it in good stead to develop public health measures.

Fifty-four of the 55 nations recognised by the AU have signed up to join the area, with Eritrea being the exception, while 28 countries have ratified the agreement.

Oil producer Nigeria has yet to ratify the deal because of concerns about trans-shipments, where goods could enter the free-trade zone from countries that are not party to the agreement, Mene said.

While the window to implement the deal is “very narrow”, African heads of state want it to move as quickly as possible once conditions allow, he said.

Increased trade could revive economic activity that has been affected by the virus, which has also highlighted the need for regional value chains across Africa and enhanced manufacturing capacity on the continent, he said.

Africa lags behind other regions in terms of internal trade, with intracontinental commerce accounting for only 15% of the total, compared with 58% in Asia and more than 70% in Europe.

The agreement is meant to help change that, aiming to lower or eliminate cross-border tariffs on 90% of goods, facilitate the movement of capital and people, promote investment and pave the way for the establishment of a continentwide customs union.

The pandemic has pushed out the effective start of the African Continental Free Trade Area, giving us time to get it right, writes Faizel Ismail
Opinion
10 months ago

The continent’s leaders have to wake up and realise that its future lies in “making” its own things, especially pharmaceutical requirements
Opinion
11 months ago
Next Article

Leadership in a time of crisis: lessons for the AfCFTA

AfCFTA’s first deal to go ahead, despite virus complications

Leadership in a time of crisis: lessons for the AfCFTA

AfCFTA’s first deal to go ahead, despite virus complications