The bank’s president is under investigation after a whistle-blower complaint, with the US not happy with the internal review that cleared him 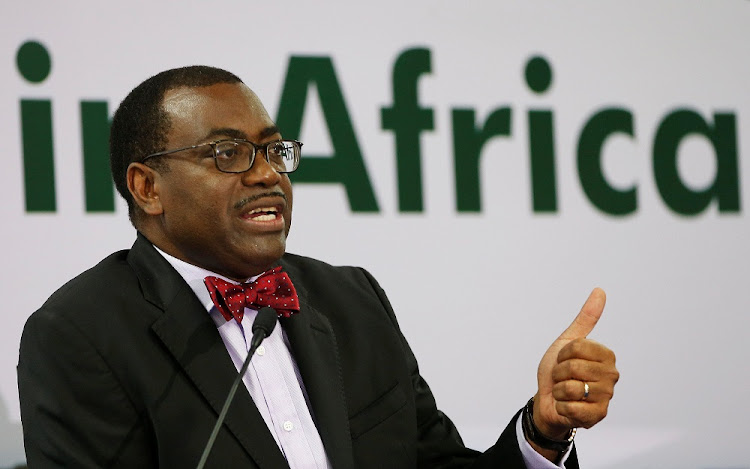 Abidjan — The African Development Bank (AfDB) has agreed to an external review of an investigation that found no evidence of wrongdoing by its president, Akinwumi Adesina.

The decision comes two weeks after US treasury secretary Steven Mnuchin rejected the findings by the bank’s ethics committee and called for an independent probe of allegations that Adesina awarded contracts to friends and relatives. Several Western shareholders of the bank backed Mnuchin’s call, while Nigeria and other African shareholders rallied to support Adesina.

“The independent review shall be conducted by a neutral, high-calibre individual with unquestionable experience, high international reputation and integrity,” the Ivory Coast-based bank said in a statement. The work should be completed within four weeks.

The AfDB will also assess its whistle-blower and complaint policies to ensure they are better handled in future. The accusations against Adesina, which he has denied, first surfaced in complaints by unidentified whistle-blowers.

The external inquiry comes as the continent’s largest multilateral lender helps source $100bn needed to stabilise economies that have been hobbled by the coronavirus pandemic. For Adesina, it threatens an unopposed bid for a second five-year term as head of the bank later this year.

The US has a 6.5% stake in the AfDB, the largest shareholding after Nigeria, which held 9.1%, as of November. The 56-year-old institution allowed non-regional countries to join in 1982, and now has 54 shareholders from Africa and 27 from the Americas, Europe, the Middle East and Asia.

In October, members pledged to provide funding that will more than double the AfDB’s capital base to $208bn.

Nigeria butts heads with US over probe into AfDB’s president

SA may need about R1.7-trillion to recover and will push for ‘massive infrastructure spending within labour-intensive sectors’
National
10 months ago
Next Article