The African Continental Free-Trade Area agreement starts officially on July 1, but its laws and support mechanisms have yet to be finalised 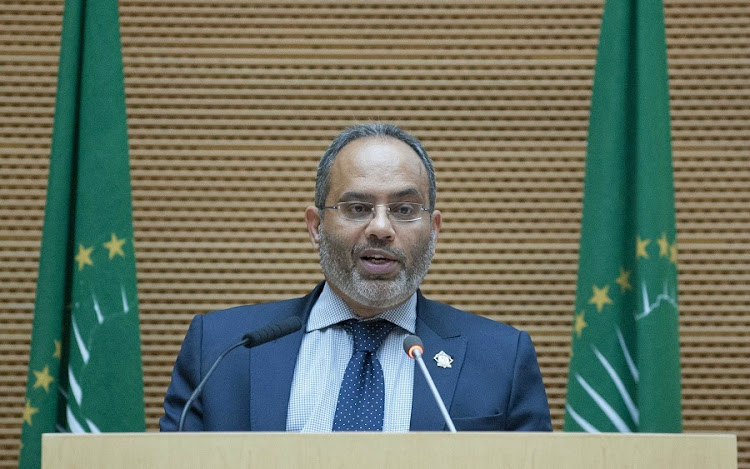 Johannesburg/Maputo — The real effecy of commerce under a pan-African deal to establish the world’s largest free-trade area will probably be seen in only three years, according an architect of the pact.

While the first trade under the African Continental Free-Trade Area agreement (AfCFTA), which could cover a market of 1.2-billion people with a combined GDP of $2.5-trillion is set to start on July 1, it will be “very modest”, Carlos Lopes, the former executive secretary of the UN Economic Commission for Africa, said in an e-mailed response to questions.

That’s because a roadmap, laws and support mechanisms to facilitate continent-wide trade, has to be finalised, he said. Lopes led the unit that provided technical support to the AU, which is spearheading efforts to establish the deal.

Africa lags behind other regions in terms of internal trade, with intra-continental commerce accounting for only 15% of the total, compared with 58% in Asia and more than 70% in Europe. The African Export-Import Bank estimates intra-African trade could increase by 52% within a year of the AfCFTA’s implementation and more than double during the first decade.

The agreement requires member states to work towards eliminating or lowering tariffs on 90% of goods to facilitate the movement of capital and people, and create a liberalised market for services. Tariff concessions, rules of origin and protocols governing services are still to be agreed on.

An agreement on tariffs could take time because countries are expected to offer concessions on an individual basis and the secretariat responsible for facilitating the agreement is not in place yet.

“It will take at least a year to have schedules approved by the majority of countries, unless regional blocs harmonise their offerings,” Lopes said. “Phase two on trade in services, and later phase three on e-commerce, are even more complex.”

Wamkele Mene, SA’s former chief negotiator for the deal, was appointed secretary-general of the AfCFTA at an AU Summit this month.

Government on a fresh drive to open up new export markets

The department of trade and industry will facilitate the participation of more than 2,000 firms in trade missions and other export promotion ...
National
2 years ago

AfCFTA will give producers and exporters a shot in the arm

Tangible benefits with a wider reach across the continent will probably only be realised from 2030, writes Wildu du Plessis
Opinion
2 years ago

The African Continental Free Trade Area agreement is seen as vital to integration, but sceptics say countries have become too dependent on border ...
World
2 years ago
Next Article