China has such agreements with 20 countries, including SA, and hopes the move will improve trade with the embattled Zimbabwe 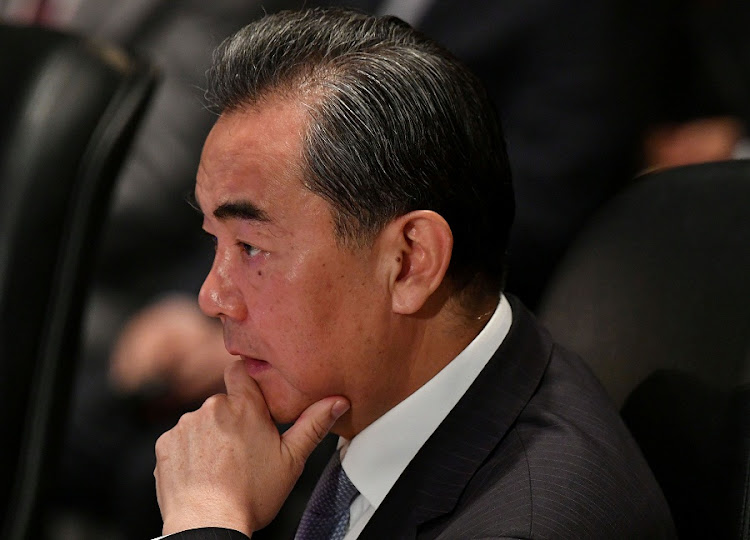 Harare — Zimbabwe and China have signed a currency swap deal in a move expected to bolster trade between the two countries, following a visit by Chinese foreign affairs minister Wang Yi to Harare.

To promote international use of the yuan, China has signed currency swap agreements with more than 20 countries around the world, including SA. A currency swap involves the exchange of money in one currency for the same in another currency, and companies doing business abroad often use it to get more favorable loan rates.

Wang, who was on a five-nation tour to Africa, ended his visit in Zimbabwe this week with the two countries agreeing to enhance trade and economic co-operation. Zimbabwe relies heavily on China to fund its main infrastructure projects as the country does not qualify for funding from international financial institutions due to its debts.

China is funding projects worth more than $2bn (about R29bn) in Zimbabwe, including expansion of the country’s main power plant, refurbishment of the central airport, and construction of a new parliament building for a planned new city on the outskirts of Harare.

Speaking to journalists in Harare at the end of Wang’s visit, Zimbabwe’s finance minister Mthuli Ncube said a currency swap will boost trade between the two countries.

“We have entered into a currency swap arrangement; what this means is that there are those who would be investing in Zimbabwe from China and those who require their proceeds to be remitted back to China,” said Ncube.

“The idea is those individuals will then swap [currency] so that those who are investing in Zimbabwe are able to give them a domestic currency,  and they use the foreign currency — which they are bringing in for investment — to pay those who are exiting.”

Ncube said the currency swap will help his government strengthen its capacity to honour its liabilities to China.

Harare-based economist John Robertson said the currency swap will favour Zimbabwe. “It looks like it’s a way of seeking to borrow more money from the Chinese. Zimbabwe’s currency is very unstable and is not recognised anywhere except locally so it is Zimbabwe that is going to benefit more.”

Other African countries, apart from SA, that have a currency swap with China, include Nigeria and Ghana.

In his remarks at the end of his visit to Africa soon after meeting President Emmerson Mnangagwa, Wang said the volume of trade between China and Africa exceeded $200bn in 2019.

“China has [been] Africa’s largest trading partner for 11 years in a row. China’s stock of indirect investment has reached $110bn, and more than 3,700 Chinese enterprises have invested and started businesses in various parts of Africa, providing a strong driving force for sustained economic growth in Africa.”

Wang also castigated critics of China’s relations with Africa, saying Beijing is sincere in its partnership with the continent.

“We have always insisted on non-interference in internal affairs, no political conditions, and never forcing others to do anything difficult, and we have always paid attention to listening to the voices of Africa, respected Africa’s will and been in line with Africa’s needs.”