Zimbabwe Consolidated Diamond Company has cut its 2019 diamond production forecast 24% to 3.1-million carats, but sees a rebound in 2020 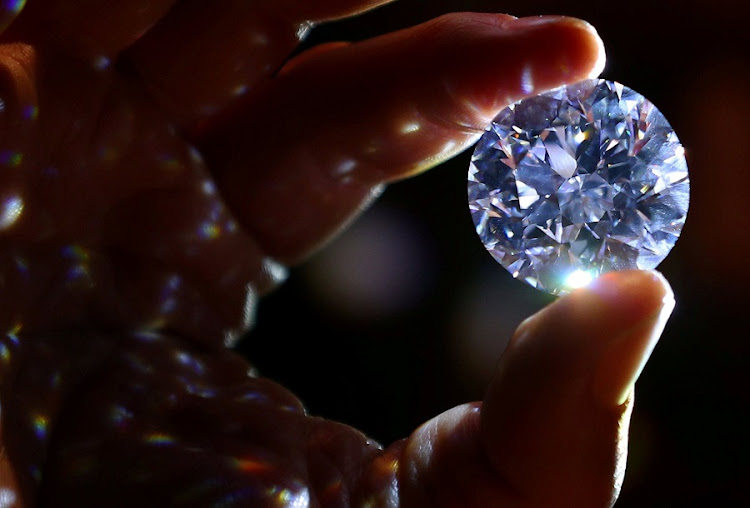 The company must explore and penetrate the international market to boost sales volumes and plans 11 international tenders in 2020, according to acting CEO Rob de Pretto.

“All those big companies like De Beers and Alrosa are also doing it, so we must also be there with them,” De Pretto said in an e-mailed response to questions. “Harare is not a choice with many international buyers. By going to Dubai, Hong Kong, Antwerp and all those places, that is where the international buyers are.”

The tenders will be conducted by the Minerals Marketing Corp of Zimbabwe (MMCZ). In its third auction of the year in September, MMCZ offered 316,000 carats in the capital, Harare, which attracted buying interest from Belgium, Dubai, India, Israel and SA, it said at the time.

Buyers purchasing from African mines and selling to stores in cities such as New York, London and Hong Kong are being squeezed by oversupply and tighter bank financing.

De Beers, the world’s biggest diamond producer, is said to have lowered prices by 5% at its November sale to cushion the middlemen that trade and polish its rough gems.

Zimbabwe embarks on ambitious mining plan to raise $12bn by 2023

But, bad policies, corruption, unreliable and expensive power and the worst forex crunch ever will likely leave it a pipe dream
World
2 years ago

US bans trade in rough diamonds from Zimbabwe

Zimbabwe government hikes electricity tariffs by up to 500%

The country is without electricity for up to 18 hours a day, and the hike is expected to further push up inflation, pegged at 175.66% year on year ...
World
3 years ago
Next Article

Army stake threatens to derail $4bn platinum mine in Zimbabwe

Army stake threatens to derail $4bn platinum mine in Zimbabwe