Clampdown on activists threatens Zimbabwe’s talks with the EU 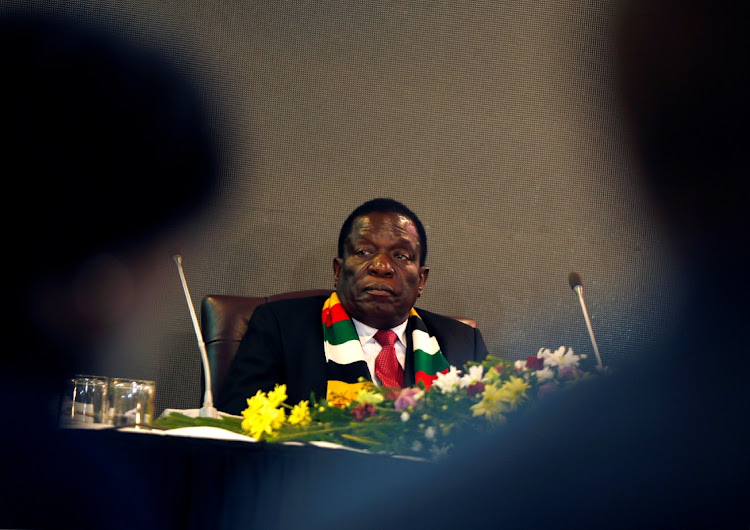 The head of the EU's delegation in Zimbabwe, Timo Olkkonen, on Thursday criticised the government for kidnapping and torturing civil rights activists after new reports of brutality again raised doubts about Harare's commitment to reform. 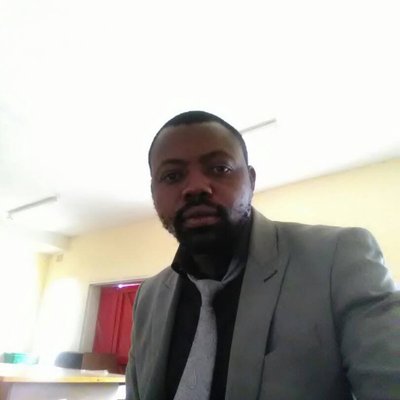 The leader of a teachers’ union, Obert Masaraure, was tortured and left for dead after he was abducted by six masked men, widely suspected to be state agents, just before midnight on Wednesday.

The latest brutality by the Zimbabwean government threatens to scupper the progress of formal dialogue with the EU this week, the first in 15 years.

The talks, which started in Harare on Wednesday,  were expected to ease tension between the EU and Zimbabwe after years of hostility by former president Robert Mugabe.

President Emmerson Mnangagwa’s government has over the past few weeks clamped down on activists. The country is on high alert amid the threat of renewed mass protests against economic hardship and an unemployment rate above 90%.

Seven other activists are in detention on “trumped-up charges” by the state.

In a statement on his twitter account, Olkkonen said the alleged torture of Masaraure was “unjust and unacceptable”.

“Very concerned about the reports of the abduction and abuse of Obert Masaraure. Such extra-judicial actions are clearly inconsistent with Zimbabwe’s constitution and the government’s stated reform agenda.”

Olkkonen told Zimbabwe’s government on Wednesday  that he expected them to be “credible” in their quest for reform.

“The EU is there to support Zimbabwe to move ahead with its reform agenda. In this, we want to be a constructive, credible and transparent partner,” he said.

MDC leader Nelson Chamisa said the attack on Masaraure and the detention of his deputy and several other activists pointed to the deterioration of the political situation in Zimbabwe.

“Zimbabwe has turned into a pariah state and banana republic,” he said on Twitter.

On Thursday trucks full of soldiers patrolled central Harare and armed security officials manned roadblocks.  Convoys of armoured vehicles have maintained a high presence in the capital this week.

Exporters have 90 days to repatriate earnings to Zimbabwe, but some of them take longer
World
1 year ago

Zimbabwe on security alert as price of fuel soars 50%

Zimbabwe, EU seek to move on from Mugabe-era strains

Zimbabwe, EU seek to move on from Mugabe-era strains