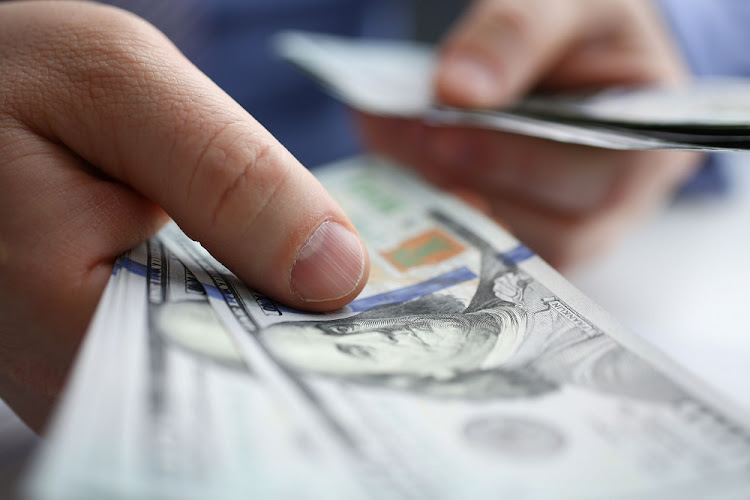 Victoria Falls — Zimbabwean mining companies can pay for electricity in foreign currency to guarantee supplies, the country's energy minister said on Friday, a day after he indicated that there could be deeper power cuts due to low dam water levels.

Earlier in May, the Zimbabwe Electricity Transmission and Distribution Company (ZETDC) announced the worst rolling power cuts in three years, and although mines have been spared so far, analysts say the cuts will hurt economic revival efforts.

"Exporting mining firms can also enter into foreign currency payments arrangements with ZETDC on a back-to-back arrangement with regional utilities to enable the utility to secure more imports," he told mining executives at an annual meeting of the Chamber of Mines in Victoria Falls.

Power imports are cushioning platinum mining companies against the electricity cuts, but gold mines could face production cuts as they continue to rely on an unstable national grid, industry officials have said.

Zimbabwe produces 1,100MW of electricity a day against demand of 1,500MW.

Demand is expected to increase during the winter peak period, adding to the pressure to the grid.

Anglo Platinum opens smelter at its Zimbabwe mine

Zimbabwe begins load-shedding of up to eight hours a day

Zimbabwe is producing 969MW daily against peak demand of 2,100MW, as it enters its peak winter power demand season
World
2 years ago

Emmerson Mnangagwa says the real time gross settlement currency is not real money, as it continues to fall against the US dollar
World
2 years ago
Next Article