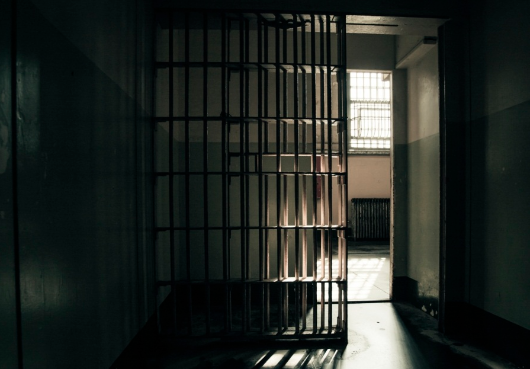 Kampala — Bobi Wine, a Ugandan pop star and opposition MP who is seeking to challenge veteran leader Yoweri Museveni for the presidency, was freed on bail on Thursday after spending two days in jail on charges of staging unlawful protests.

Magistrate Esther Nahirya granted bail after hearing Wine’s application, but told him he would be returned to jail if he engaged in unlawful demonstrations while free.

Wine, whose real name is Robert Kyagulanyi, has rattled authorities with a fast-growing base of supporters who are electrified by his combination of music and biting criticism of Museveni.

He was jailed after being charged with several offences stemming from his championing a demonstration against taxes on social media usage in 2018.

Wine told the court after submissions by his attorneys that the charges against him are politically motivated and that he is being persecuted “under the guise of prosecution”.

On the day he was jailed police used teargas to disperse groups of youths in various parts of Kampala who were demonstrating against the government and what they see as harassment of Wine for his political ambitions.

Museveni, 74 and in power since 1986, is expected to stand in the next presidential election in 2021. The opposition and some rights activists say the president has grown authoritarian, citing frequent tear-gassing of opposition rallies, jailing of activists and harassment of independent media.

On Wednesday, state media regulator the Uganda Communications Commission ordered the suspension of several staff at 13 media outlets including radio and TV stations for broadcasting content “likely to mislead or cause alarm to the public”.

Some of the media outlets had carried live broadcasts of the arrest of Wine and police dispersing his supporters using teargas and water cannons.