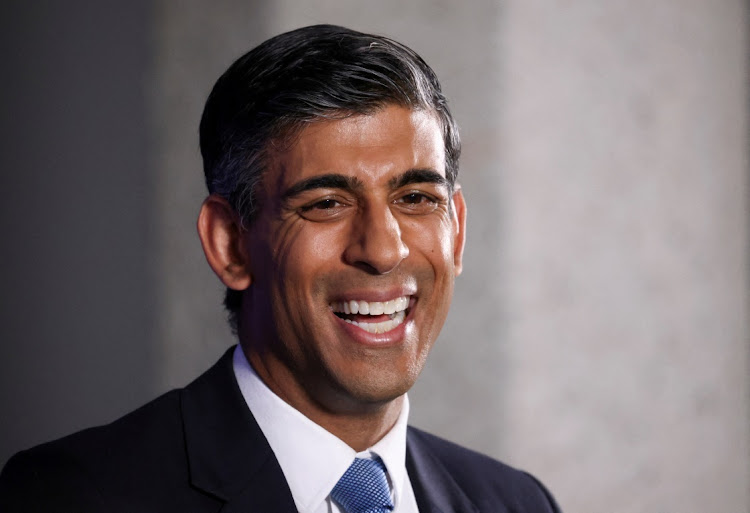 London — Former UK finance minister Rishi Sunak said on Monday China represents the largest threat to Britain and world security this century, setting out his plans to deal with Beijing in the latest front in the battle to become prime minister.

Sunak and foreign secretary Liz Truss are fighting in an increasingly divisive Conservative Party leadership contest to replace Boris Johnson after a revolt against his scandal-ridden administration forced him to say he would stand down.

Truss is ahead in polls among members of the Conservative Party who will choose their new leader and Britain’s next prime minister, but Sunak is hoping that weeks of hustings and debate will help his campaign ahead of a vote result due on September 5.

“China is the biggest long-term threat to Britain and the world’s economic and national security,” Sunak said in a statement.

“For too long, politicians in Britain and across the West have rolled out the red carpet and turned a blind eye to China’s nefarious activity and ambitions. I will change this on Day 1 as PM [prime minister].”

He said he would ban Confucius institutes, which are funded by the Chinese government, and use spy agencies to help British businesses counter Chinese spying. He would also examine the case for banning Chinese acquisitions of key British assets, including strategically sensitive tech firms.

A spokesperson for Truss’s campaign said the foreign secretary has “strengthened Britain’s position on China” and “helped lead the international response to increases in Chinese aggression”.

“This will only continue when she becomes prime minister and seeks to expand her network of liberty around the world,” the spokesperson said.

The divisive leadership contest is splitting the UK’s governing Conservative Party, with the four candidates running on public safety and job creation
World
4 weeks ago
Next Article