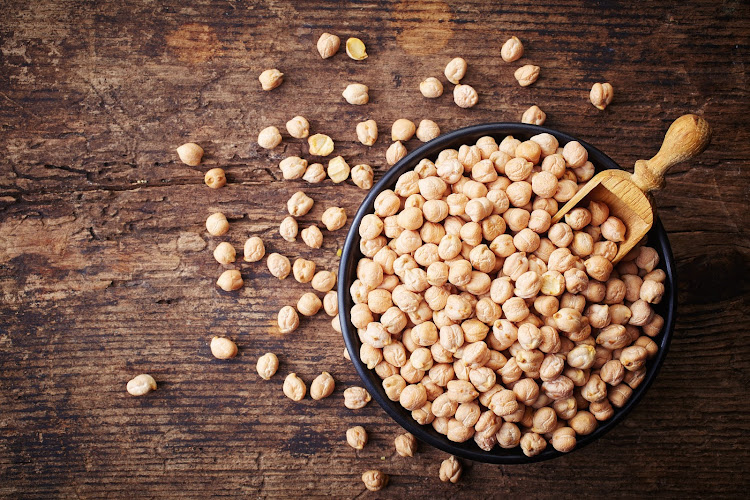 It is not a great time to be a hummus fan.

Global supplies of chickpeas, the main ingredient, could dip as much as 20% in 2022, according to data from the Global Pulse Confederation. Weather and war have hurt supplies of the protein-packed bean, driving up food prices and creating headaches for food manufacturers.

Chickpeas are made into hummus, flour, soups, stews and curries. While they are growing in popularity in the US, they have long been key to the diets of people in India and the Middle East — places already struggling to cover rising costs of food imports.

Farmers in the US — the number four chickpea exporter — planted fewer chickpeas in 2022 as poor weather bogged down spring planting and they prioritised more lucrative commodity crops like wheat and corn, government data shows.

Meanwhile, top buyers from South Asia and the Mediterranean are trying to scoop up dwindling US stocks as supplies shrink worldwide and as the war between Russia and Ukraine — both producers of chickpeas — worsens disruptions to global supply chains.

“When the Russia-Ukraine war broke out, the demand boomed,” said Jeff Van Pevenage, CEO of Columbia Grain International, grain and pulse merchandiser and supplier, headquartered in Portland, Oregon. “We saw strong demand from China, then it was calls from customers in Pakistan and Bangladesh.”

Sanctions aimed at cutting Russia’s access to the global financial system have also hampered purchases of its agricultural products, he said, as some buyers seek to avoid complications with payment. A top chickpea exporter, Russia normally accounts for about 25% of global trade, he said.

Transportation problems have worsened supply constraints and added to rising prices, particularly in the US.

Ocean vessel backlogs in the Pacific Northwest have forced some grain merchants to ship chickpea containers by railcar for thousands of kilometres, taking more expensive and circuitous routes to fulfil orders.

Columbia Grain International usually exports some of its chickpeas by ocean vessel through the Pacific Northwest. But as West Coast ports were snarled up, Columbia Grain in 2021 started sending chickpeas by rail to Houston, Texas, in search of available ocean transport — nearly doubling shipping costs, Van Pevenage said.

As overburdened train lines also backed up, those chickpeas arrived at the port long after the ships sailed.

North Dakota farmer Kim Saueressig decided not to plant chickpeas on his drought-parched fields in 2021. Known as a pulse, or grain legume harvested for its protein-rich seeds, chickpeas are also prone to disease that can require costly fungicides, he said.

“Prices are still pretty good, but it’s a headache trying to deal with them,” Saueressig said.

Tight supplies have helped push US retail prices higher. Chickpeas on US grocery shelves jumped 12% from 2021, nearly 17% higher than before the pandemic, according to the most recent NielsenIQ data. Hummus prices have increased 6.9% since 2019.

The company wrestled with production disruptions during a plant upgrade earlier in 2022 in Chesterfield County, Virginia, which had customers sending out a barrage of complaints on Twitter and Facebook about hummus shortages.

Global demand is outstripping supplies, according to trade data and Shree Sheela International’s research. Turkey issued an export ban, while yields in Mexico shrank due to weather woes.

“Parts of the planted area are still under water,” said Houe, who noted that Australia exports chickpeas mainly to top consuming markets India, Bangladesh and Pakistan.

In the US, farmers planted nearly 5% fewer acres of chickpeas in 2022, the agriculture department reported.

The US market already struggled with smaller stockpiles after 2021’s production was cut by a third due to devastating drought from North Dakota to Washington state. Total domestic supplies are down 10.5% as of June 1, from a year earlier, according to department data.

Still, Montana farmer Ryan Bogar is gambling that the shortage may pay off for the 600ha of chickpeas his family planted a few months ago. Chickpeas need less fertiliser than corn, he said, and can sell for twice as much as wheat, he said.

Wheat prices hit a near record in March, but have recently fallen to pre-Ukraine war levels as fears of recession around the world hamper commodity markets.

“Wheat will pay the bills. But if you want to buy new equipment or have money to expand, you better have some peas in the mix,” Bogar said.

Ban on access to futures contracts may fuel volatility in domestic markets by forcing traders to cut stocks, delay long-term purchases and sales, and ...
World
7 months ago

Global plant-based food company Livekindly Collective is ramping up the rollout of its products in SA through a partnership with JSE-listed chicken ...
Business
9 months ago

Thousands in New South Wales, Queensland and Victoria states deal with an infestation
World
1 year ago
Next Article