COP15, which was due to finalise a new accord to halt and reverse harm to plants, animals and ecosystems, was due to be held in the third quarter of 2022 in the Chinese city of Kunming 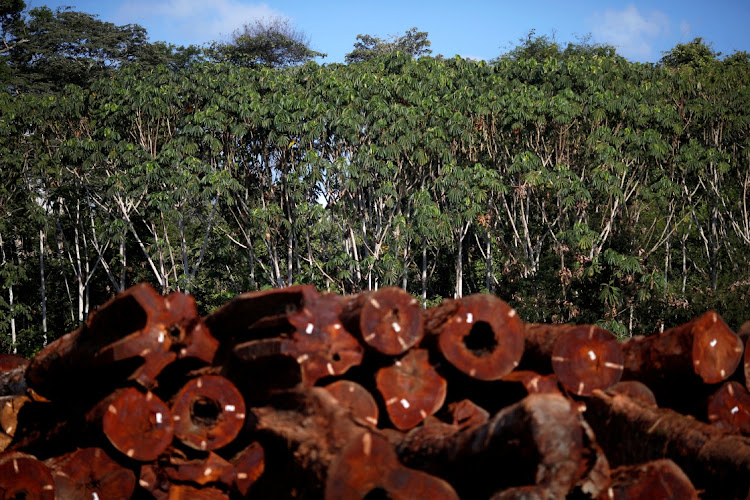 Kuala Lumpur — UN negotiations to seal a global pact to protect nature — already delayed several times due to the Covid-19 pandemic — are set to be moved to Canada in December after an agreement was made with host nation China, environmentalists said on Monday.

About 195 nations are tasked with finalising a new accord to halt and reverse harm to plants, animals and ecosystems at the United Nations summit, known as COP15, which was due to be held in the third quarter of 2022 in the Chinese city of Kunming.

But with China’s borders closed because of its zero-Covid strategy, the host nation last month proposed postponing the talks, already delayed four times, yet again until 2023 — a move widely rejected by other countries keen to land a deal.

Li Shuo, a policy adviser at Greenpeace China, told the Thomson Reuters Foundation that governments had now decided COP15 will take place from December 5-17 in Montreal, which is home to the UN Convention on Biological Diversity (CBD).

“This should now focus everyone’s minds on the quality of the deal — that means ambitious targets to ensure strong protection both on land and at sea, and a robust implementation package,” he added.

An official announcement has yet to be made, ahead of another round of talks that start on Tuesday in Nairobi.

But the proposed arrangements were also confirmed by Susan Lieberman, vice-president of international policy at the Wildlife Conservation Society.

“The word is that the COP15 bureau — including China — has agreed to hold COP15 in Montreal, she said, referring to a logistical meeting that took place at the weekend.

The CBD, which is developing the new deal with host China, Chinese government officials working on the summit and Canada's environment ministry did not respond to requests for comment.

The COP15 talks have become bogged down by the difficulties of meeting face to face during the pandemic, with the first in-person talks in two years on the agreement taking place in Geneva in March.

A draft version of the accord includes a goal to conserve at least 30% of the planet’s land and oceans by 2030, but financing for poorer nations to help them meet this and other targets has long been a sticking point.

Progress at the Geneva session disappointed many observers, with further last-ditch negotiations hastily arranged for Nairobi this week.

Green groups said it was vital for momentum towards the pact that new COP15 dates were settled before the gathering in Kenya.

“Nature isn’t only a tool in the fight against climate change. Nature is the reason we need to stop climate change,” said Tom Crowther, a professor in ecology at ETH Zurich.

“This is why it’s critical for our governments to set and reach ambitious targets to stop and reverse biodiversity loss by 2030 — and scheduling COP15 for this year is an essential first step,” he added in a statement.

Crowther was among the signatories of an open letter to environment ministers on Friday from green groups, scientific institutions and business organisations, warning of the risks of not fixing a COP15 date before the Nairobi talks.

Climate-vulnerable nations have long grappled with the slow pace of progress at UN negotiations, with their key demands — including more finance — ...
World
1 week ago

Developing nations say scant progress was made at the mid-year session on key issues, in particular on setting up a finance facility to deal with ...
Business
1 week ago

Rising sea levels, variation in crop yields and diseases are some of the factors included in the analysis
Business
1 week ago
Next Article