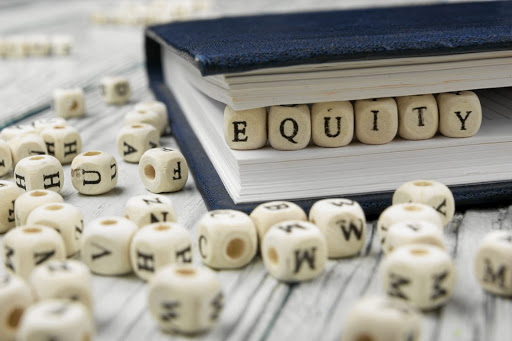 Berlin — Private equity investors gathered in Berlin at their annual get-together are fretting a season of record buyouts is drawing to a close after a week of market turmoil and recession fears as central banks across Europe have hiked interest rates.

Cash-rich buyout funds are set to face higher financing costs to get their deals to the finishing line.

“Things will get worse before they get better,” Marcus Brennecke, global co-head private equity at EQT, told Reuters at the SuperReturn International conference.

“Between China, supply chains and interest rate hikes which impact on valuations, it equals a perfect storm.”

Armed with billions of dollars, buyout firms have so far been a major driver of global deal making, with activity hitting an all-time record of €105bn (R1.75-trillion) in the first six months of the year, according to Refinitiv data, compared to €95bn (R1.58-trillion)  in the same time last year.

But the momentum has slowed and the pipeline of new investments is facing headwinds as galloping inflation blows valuations wide apart.

“Deal volumes come down in periods of uncertainty because capital is shy,” said Hazem Ben-Gacem, Co-CEO at Investcorp.

The question is whether interest rates can solve the issue, Ben-Gacem added.

The new environment has caused many deals to fall apart with private equity funds being unable and unwilling to pay up to fill the valuation gap.

The sale of a stake in German healthcare technology provider Stratec is among a series of take private situations that have fallen apart on price, several sources told Reuters.

Dealmakers do not anticipate a tremendous amount of activity before the end of the year as companies need time to digest conditions and take stock.

“The new pricing reality has not yet sunk in and decisionmakers feel their companies are worth more,” EQT’s Brennecke said.

“There needs to be more of a reality check in pricing between buyers and sellers. The hurdles lie with seller expectations.”

The challenges in pricing deals are partly linked to the Russia-Ukraine war which has affected energy prices and consumer confidence.

But buyout funds have learnt their lessons after the financial crisis and are expected to be more cautious before splashing out on companies which are more exposed to risk.

“Valuation levels have not adjusted yet materially to reality, so bidders are selective as to what they invest in and offer more conservative pricing than sellers often want,” said Nikos Stathopoulos, Chairman of Europe at BC Partners.

Investors can get a firm grip on stagflation by considering assets that are designed for the current economic reality such as gold, commodities and ...
Opinion
1 week ago

The investment company has achieved what eludes its larger JSE counterparts: its shares trade at a premium to NAV
Companies
1 week ago
Next Article

PIC plans to ramp up its unlisted investment portfolio to 25%

PIC plans to ramp up its unlisted investment portfolio to 25%