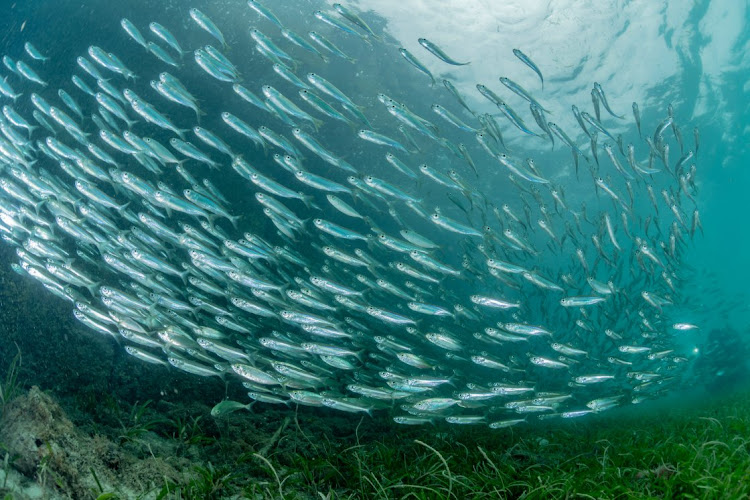 The world’s oceans in 2021 grew to their warmest and most acidic levels on record, while melting ice sheets helped push sea levels to new heights, the World Meteorological Organisation (WMO) said on Wednesday.

Oceans experienced the most striking extremes as the WMO detailed a range of turmoil wrought by climate change in its annual State of the Global Climate report.

“Our climate is changing before our eyes. The heat trapped by human-induced greenhouse gases will warm the planet for many generations to come,” said WMO secretary-general Petteri Taalas in a statement.

The WMO report follows the latest UN climate assessment, which warned that humanity must drastically cut its greenhouse gas emissions or face increasingly catastrophic changes to the world’s climate.

The levels of climate-warming carbon dioxide and methane in the atmosphere in 2021 surpassed previous records, the WMO said.

Globally, the average temperature last year was 1.11°C above the preindustrial average — as the world inches closer to the 1.5° C threshold beyond which the effects of warming are expected to become drastic.

Temperatures in 2021 were tempered slightly compared to 2020 because of the cooling effects of La Nina in the Pacific, though the year was still among the top seven hottest years on record.

“It is just a matter of time before we see another warmest year on record,” Taalas said.

Oceans bear much of the brunt of the warming and emissions. The bodies of water absorb about 90% of Earth’s accumulated heat and 23% of the carbon dioxide emissions from human activity.

The ocean has warmed markedly faster in the past 20 years, hitting a new high in 2021, and is expected to become even warmer, the report said. That change would likely take centuries or millennia to reverse, it noted.

The ocean is also now its most acidic in at least 26,000 years as it absorbs and reacts with more carbon dioxide in the atmosphere.

The WMO also listed individual extreme heatwaves, wildfires, floods and other climate-linked disasters around the world, noting reports of more than $100bn in damages.

The continental US saw its hottest-ever summer, with hundreds of heat-related deaths recorded. The Dixie fire burnt 3,900km², making it California’s largest wildfire.

Only two local companies are among the 3,662 who have signed on to the Net-Zero Standard
Opinion
1 month ago

Weather service defends quality of its work despite headwinds

Weather service defends quality of its work despite headwinds