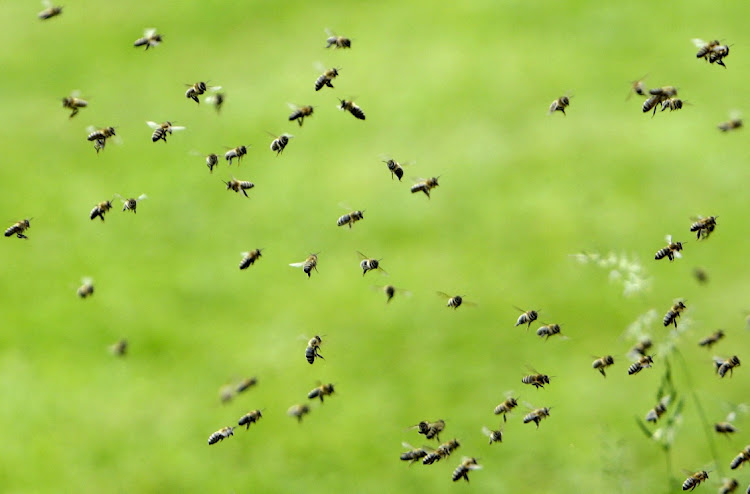 Kuala Lumpur — Despite being two years behind schedule due to the pandemic, talks between governments aimed at brokering a new global pact to protect nature made little concrete progress in the past two weeks, with green groups urging political leaders to wade in.

About 195 countries are set to finalise an accord to stem human damage to plants, animals and ecosystems — similar to the Paris climate agreement — at a UN summit, known as COP15, due to be held in the third quarter of this year in Kunming, China.

Postponed several times due to the difficulties of meeting face to face during the coronavirus pandemic, the first in-person talks in two years on the agreement and ways to put it into practice took place in Geneva from March 13-29.

“Delegates ... ended up without consensus on the majority of issues,” said Susan Lieberman, vice-president of international policy at the Wildlife Conservation Society.

“We are very disappointed to see the lack of ambition by all too many governments and inadequate willingness to compromise and come together to combat the biodiversity crisis that harms us all,” she said.

There was, however, strong support for a central pillar of the planned nature pact: to conserve at least 30% of the planet’s land and oceans by 2030, said Brian O'Donnell, director of the US-based Campaign for Nature.

A coalition of more than 80 countries — including G7 wealthy governments — have already promised to support the goal.

In addition, stronger language was added on recognising the rights of indigenous people and communities, who often play a vital role in conservation efforts, said some observers.

For this reason, Jennifer Corpuz, a Kankanaey-Igorot from the Philippines and indigenous lawyer, said Geneva had been a “partial success”, despite slow progress on a final framework.

Still, delegates spent too much time setting out individual country positions rather than engaging in productive negotiations and converging on a global pact, said O’Donnell, whose organisation is urging leaders to back the so-called 30x30 pledge.

There was a major disconnect between the urgency and ambition scientists say is needed to tackle the nature crisis and the business-as-usual approach taken by many countries, he told the Thomson Reuters Foundation.

“The Geneva talks were frustrating,” he said, adding some countries failed to support calls to ensure that all intact natural areas, such as tropical forests, are protected.

Previously, African and Southeast Asian nations have been hesitant to back key goals due to funding worries, while Brazil and Argentina have blocked rules that protect biodiversity but could impact their agriculture sectors, according to observers.

With limited progress made in Geneva, a further negotiating session has been added in Nairobi from June 21-26, with the Kunming summit expected to take place in the third quarter.

“Biodiversity is in crisis, ecosystems are collapsing, and without further action we could experience another pandemic of zoonotic origin,” said Lieberman, urging governments to show political will and transcend narrow interests to land a deal.

“It’s time to stop fiddling while the world burns.”

Improving conservation and management of natural areas, such as parks, oceans, forests and wildernesses, is seen as crucial to safeguarding the ecosystems on which humans depend and limiting global warming to internationally agreed targets.

But forests are still being cut down — often to produce commodities such as palm oil, soybeans and beef — destroying biodiversity and threatening climate goals, as trees absorb about a third of planet-warming emissions produced worldwide.

Global annual spending to protect and restore nature on land needs to triple this decade to about $350bn by 2030, a UN report said last year.

This month, international green groups called on the world’s richest nations to commit at least $60bn a year to protect and restore biodiversity in developing countries.

Financing for those nations, to help them meet the goals of a nature deal, has long been a sticking point for the talks — and this again proved to be the case in Geneva, observers said.

Some developing countries have previously shied away from backing key elements of the nature pact as a way of extracting more money from richer nations, many of whom rely on the cheap commodities those poorer states supply, they added.

Some political leaders have also yet to grasp the economic benefits of conservation, with many still betting on exploitation of natural resources to lift people out of poverty — especially after the Covid-19 crisis, green groups said.

“Prioritising financial support for the protection of nature is needed, but even more important are measures to redirect subsidies and other economic incentives that harm biodiversity protection and sustainable use of nature,” said Anders Haug Larsen, head of policy at Rainforest Foundation Norway.

To help overcome the finance issue, China — which, with the Kunming summit, will host a major UN environment conference for the first time — launched a biodiversity fund last year.

Some officials, however, have called for stronger political leadership from China to ensure a successful outcome.

“The Geneva session leaves COP15 on shaky ground,” said Li Shuo, a policy adviser at Greenpeace China, urging China to work out a contingency plan to deliver am ambitious pact.

The talks would benefit from the involvement of heads of state and finance ministers to provide the gravitas needed to achieve a robust deal, said Linda Krueger, director of biodiversity at The Nature Conservancy.

The pact should include time-bound actions to drive implementation and accountability, she said.

“We need people to realise this could be nature’s ‘Paris’ moment with strong leadership and an ... acknowledgment this is about the future of humanity and all species on Earth,” she said.

Noting remaining difficulties around financing and access to and sharing of digital biological data, Charles Barber, a senior biodiversity adviser at the US-based World Resources Institute, said more progress could have been made this month.

But the former US negotiator in similar UN sessions said those who had survived the “boot camp” in Geneva were now invested in pushing the deal over the finish line.

“The psychology of that cannot be overestimated,” he said.

EU countries speeding up their energy transitions to become less reliant on energy imports from Russia could mean SA loses out on funding for its own ...
National
3 months ago

Villagers are paid two rupees ($0.03) for every 1kg of dung they collect, which is then processed into products such as organic compost and fuel for ...
World
3 months ago