Russia is a significant market for Hollywood, accounting for $601m in box office in 2021, or about 2.8% of worldwide ticket sales 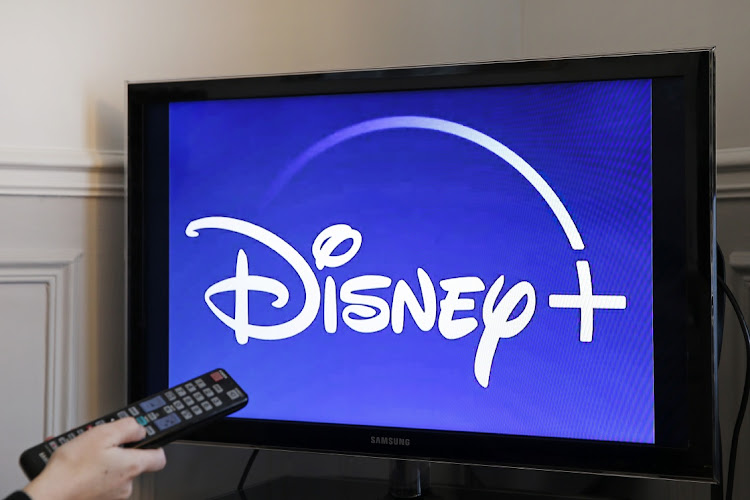 Hollywood studios Disney, Warner Bros and Sony Pictures Entertainment said they would pause theatrical releases of upcoming films in Russia in response to its invasion of Ukraine and the unfolding humanitarian crisis.

The Walt Disney Co said on Monday it is pausing the release of theatrical films in Russia, starting with the upcoming Pixar Animation Studios release, “Turning Red”. Within hours, WarnerMedia said it would pause this week's release of “The Batman” in Russia.

“We will make future business decisions based on the evolving situation,” Disney said in a statement. “In the meantime, given the scale of the emerging refugee crisis, we are working with our nongovernmental organisation partners to provide urgent aid and other humanitarian assistance.”

Given the ongoing military action in Ukraine, “we will be pausing our planned theatrical releases in Russia, including the upcoming release of Morbius”, a Sony Pictures Entertainment spokesperson said in an emailed statement.

Over the weekend, the Ukrainian Film Academy created an online petition that called for an international boycott of Russian cinema and the Russian film industry following the invasion.

Russia is a significant market for Hollywood, accounting for $601m in box office in 2021, or about 2.8% of worldwide ticket sales, which totalled $21.4bn in 2021, according to Comscore.

Several major films are slated for global release, “The Batman,” scheduled to open in Russia on March 3 as part of a worldwide rollout, and Paramount Pictures' “Sonic the Hedgehog 2 “, which makes its global debut on April 8.

WarnerMedia said it would continue to monitor the situation as it awaits “a swift and peaceful resolution to this tragedy”.

One Hollywood trade publication reported studio executives were wrestling with the Russia question, as the US and its European allies enacted economic sanctions.

“If the US and its allies want to cut off Russia from the rest of the world, then how would we go ahead and release our movies there?” one studio executive told The Hollywood Reporter.

Company should support the US sanctions after the invasion, says Mykhailo Fedorov, vice-prime minister
News
5 months ago

The cost of insuring Russia’s government debt rose to a record after harder-hitting sanctions  prompted Moscow to take emergency measures to shield ...
News
5 months ago
Next Article

NYSE and Nasdaq halt trading in stocks of Russian-based companies

NYSE and Nasdaq halt trading in stocks of Russian-based companies