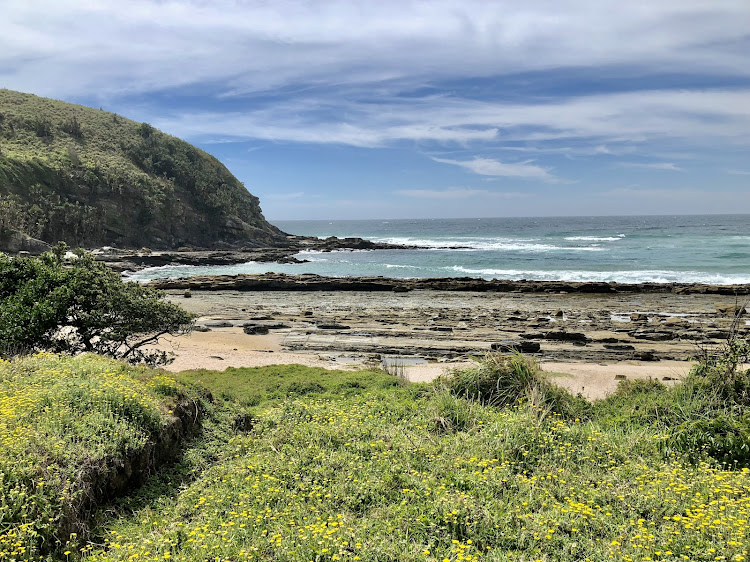 Kuala Lumpur — Subsidies that are harming ecosystems, wildlife and the climate amount to nearly $2-trillion a year, researchers said on Thursday, calling for the subsidies to be reformed under talks on a global nature pact due to be agreed in the coming months.

A study backed by The B Team and Business for Nature, a global coalition of companies seeking to stop biodiversity loss and promote sustainability, is the first in more than a decade to estimate the total value of environmentally harmful subsidies.

It found that, worldwide, at least $1.8-trillion a year in government money, tax breaks and other forms of support goes to damaging practices in agriculture, construction, forestry, fossil fuels, marine fisheries, transport and water — sectors responsible for the majority of global greenhouse gas emissions.

“Most people think subsidies are pretty boring or a completely taboo topic [because] they're so ingrained in our economy,” said Eva Zabey, executive director of Business for Nature. But when primarily designed to boost growth, they can be “unintentionally harmful for nature”, she said.

A new system is needed that balances people, nature and the economy, though “we cannot just switch [subsidies] overnight”, she added.

Improving conservation and management of natural areas, such as parks, oceans, forests and wildernesses, is seen as crucial to protecting the ecosystems on which humans depend and limiting global warming to internationally agreed targets.

But forests are still being cut down — often to produce commodities such as palm oil, soybeans and beef — destroying biodiversity and threatening climate goals, as trees absorb about a third of planet-warming emissions produced worldwide.

About 195 countries are set to finalise an accord to safeguard plants, animals and ecosystems — similar to the Paris climate agreement — at a UN summit, known as COP15, scheduled for April 25-May 8 in the Chinese city of Kunming.

But the ongoing Covid-19 pandemic could further delay the meeting, which has already been postponed three times.

The study called for a draft target to reform $500bn a year in subsidies to be increased and adopted in the new global nature pact.

The researchers found that annually the fossil fuel industry receives $640bn in support and environmentally harmful agricultural activities get $520bn, while $350bn flows to unsustainable freshwater use and the management of water and wastewater infrastructure.

The types of subsidies that are harmful to nature include the promotion of biofuel crops that can cause deforestation when land is cleared, chemical pesticide use in farming and providing businesses with cheap water at the expense of communities.

Researchers called for a pledge by governments to redirect, repurpose or eliminate all environmentally harmful subsidies — equivalent to 2% of global GDP — by 2030.

Doing so could make an important contribution to unlocking the $711bn required each year to halt and reverse the loss of nature this decade, as well as covering the cost of reaching net-zero emissions, they added.

Late last month, it was found in a separate World Bank report that reinvesting current agricultural subsidies in climate-smart innovations, such as feed supplements for livestock or rice production systems that use less water, could boost productivity and cut planet-heating emissions from farming by more than 40%.

“There is no time to waste,” he added.

SA must invest in biodiversity to protect 400,000 jobs

There are more than 418,000 biodiversity-related jobs in the country
Economy
3 months ago

The fishers say the real problem is that there are many illegal, unlicensed urchin catchers
World
3 months ago

Thousands of people, from MPs worldwide to former winners, are eligible to propose candidates
World
3 months ago
Next Article