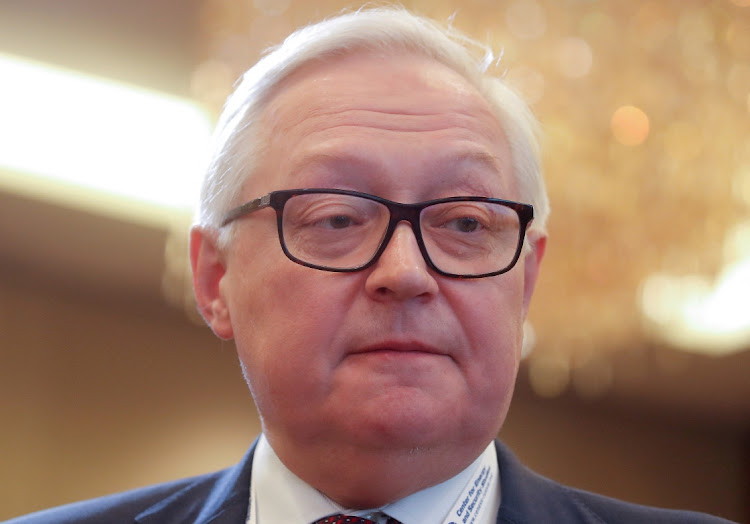 In advance of the talks, which Russia hopes will eventually hand it new security guarantees, Russian President Vladimir Putin and his US counterpart Joe Biden are due to discuss Ukraine and other subjects by phone later on Thursday.

The Kremlin said on Thursday that the call was taking place at Putin’s request.

“The purpose of the conversation is to continue discussion of all questions that were on the agenda of the fairly recent video call talks,” Kremlin spokesperson Dmitry Peskov told reporters.

In a telegram wishing Biden a happy new year on Thursday, Putin said Russia and the US must work together constructively and engage in dialogue based on mutual respect and consideration of each other’s national interests.

Russia has alarmed Western countries by massing tens of thousands of troops near its border with Ukraine in the past two months. Moscow denies planning to attack Ukraine and says it has the right to move its troops on its own soil as it sees fit.

Moscow, worried by what it says is the West’s rearming of Ukraine, has said it wants legally-binding guarantees from the Nato military alliance over its eastern expansion and weapons deployment.

“During the talks we will seek firm legal guarantees on Russia’s security from the US side, namely that Nato will not move eastward and that weapons systems threatening Russia will not be deployed near our borders,” Maria Zakharova, Russia’s foreign ministry spokesperson, told a briefing on Thursday.

Russia is set to hold talks with Nato in Brussels on January 12, before a broader meeting on January 13 involving the Vienna-based Organisation for Security and Cooperation in Europe, which includes the US and its Nato allies, as well as Russia, Ukraine and other former Soviet states.

Zakharova said the January 13 talks would take place in Vienna.

Russia annexed Ukraine’s Crimea in 2014 and backed a pro-Russian separatist uprising that same year which saw Kiev lose control over a swath of eastern Ukraine.

But Moscow will not accept ‘endless talks’ either, says foreign minister Sergei Lavrov
News
3 weeks ago

US President Joe Biden and Russian President Vladimir Putin are due to have a call on Thursday, the White House says
World
2 weeks ago
Next Article