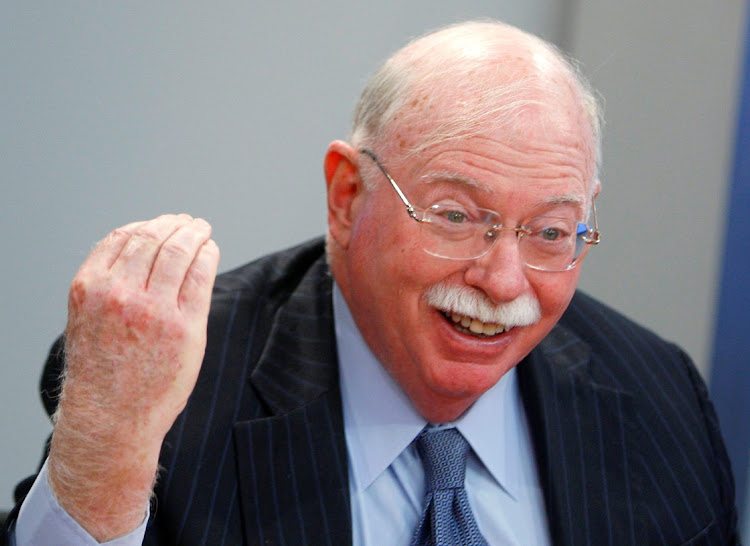 Vance said his probe, begun in February 2017, found “compelling evidence” that the 180 antiquities were stolen from 11 countries, with at least 171 passing through traffickers before Steinhardt's purchases.

“For decades, Michael Steinhardt displayed a rapacious appetite for plundered artefacts without concern for the legality of his actions, the legitimacy of the pieces he bought and sold, or the grievous cultural damage he wrought across the globe,” Vance said in a statement.

Steinhardt denied criminal wrongdoing in resolving the matter, which ended a grand jury investigation into him.

His lawyers Andrew Levander and Theodore Wells in a joint statement said Steinhardt was pleased that the investigation has ended, and “items wrongfully taken by others will be returned to their native countries”. They also said Steinhardt may seek compensation from dealers who misled him.

Steinhardt, who turns 81 on Tuesday, built his wealth running the hedge fund Steinhardt Partners, which he closed in 1995 to focus on Jewish philanthropic issues. He is worth $1.2bn, according to Forbes magazine.

Vance said the antiquities will be returned to their rightful owners in Bulgaria, Egypt, Greece, Iraq, Israel, Italy, Jordan, Lebanon, Libya, Syria and Turkey. Law enforcement in these countries assisted in the probe.

According to a 142-page statement of facts, 138 of the antiquities came from Greece, Israel or Italy, with Steinhardt once acknowledging that a majority of items he bought from one dealer “did not have provenance”.

Among the antiquities was a 4th-century BCE wrought stag's head worth $3.5m that Steinhardt loaned in 1993 to the Metropolitan Museum of Art.

The stag's head had been “Found in Western Turkey,” according to undated handwritten notes in Steinhardt's records.

“Information from a seller identifying the find spot of an unprovenanced antiquity is often an indication that it has been looted,” the statement of facts said.

Vance formed an antiquities trafficking bureau in December 2017. He leaves office after 12 years at the end of the month.

Trump’s media company to get $1bn investment from Spac