Deal on greater transparency, legal certainty and reasonable fees by 67 states, including the US, China and EU, could save $150bn in annual trade costs 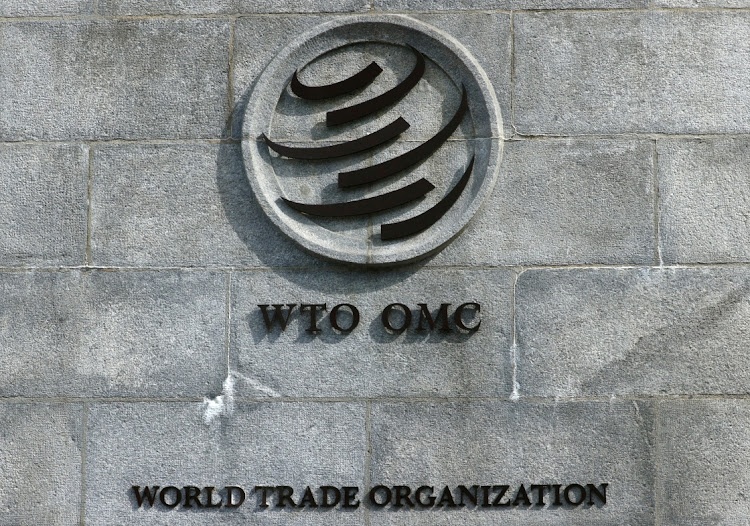 Geneva — Sixty-seven World Trade Organization (WTO) members agreed on Thursday to pare back regulations such as licensing requirements placed on service providers operating in foreign countries, a move that could save $150bn in annual trade costs.

The group of developed and some developing countries from Peru to the Philippines committed to greater transparency, legal certainty and an easier regulatory process with electronic applications and clear and reasonable fees.

The signatories, also including the US, China and EU members, are a minority of the WTO’s 164 members, but represent 90% of all services trade.

The Organisation for Economic Co-operation and Development (OECD) has estimated that implementing looser regulations in the larger G20 countries could reduce trade costs by up to 6%, with annual savings rising to $150bn.

Banking, information technology, telecoms, architecture and engineering would be among the service sectors benefiting most.

The deal aims to provide clarity to services companies that are often obliged to submit multiple documents to regulators and are left in the dark how their applications are processed.

The European Services Forum, whose members range from Apple to Zurich Financial Services, warmly welcomed the conclusion of negotiations on a deal, saying the industry had been calling for something like this for more than 20 years.

The agreement included a provision against discriminating between men and women, a first of its kind in a WTO deal. It also provides for a seven-year transition period for developing countries to comply.

While a majority of WTO members have not signed up to the accord, they are free to do so and their businesses would still benefit from more transparent and efficient regulatory regimes of the 67 participating members.

However, delegations continue negotiations on IP waiver proposal by India and SA
World
8 months ago

The July preparatory meeting is critical because trade ministers are anxious to deliver outcomes that are more tangible after the disappointing ...
Opinion
1 year ago

EU’s levy would apply to steel, cement, aluminium, fertiliser and electricity, which could become a source of global tension
World
1 year ago