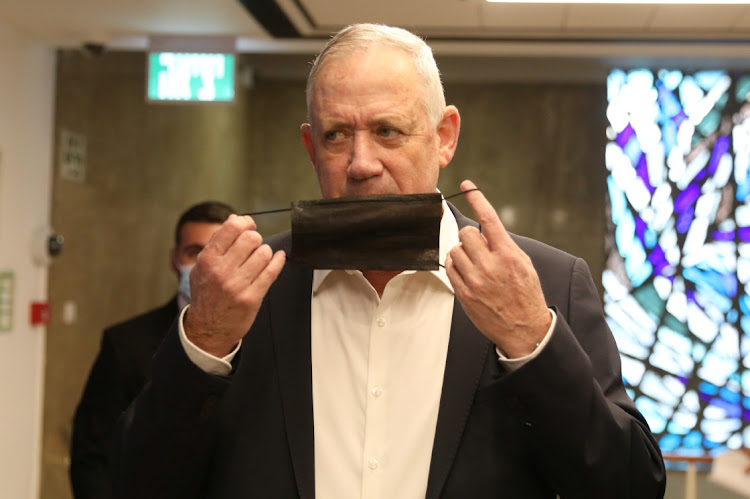 Rabat — Israel signed a defence pact with Morocco on Wednesday, its latest public display of readiness to advance national security interests in tandem with Arab countries that have drawn closer to it amid shared concern over Iran and jihadist militancy.

His two-day visit came within weeks of an Israeli-hosted air force drill that was attended by an Emirati general, and naval manoeuvres by Israel, the UAE and Bahrain. The two Gulf states, along with Morocco and Sudan, forged relations with Israel in 2020.

“This is a deal that will enable us to help them with what they need from us, of course subject to our interests in the region,” the aide, Zohar Palti, told Israel's Kan broadcaster.

“Morocco has for years been battling terror on several fronts, and is a country that is struggling against Al-Qaeda and global jihadi groups.”

Rabat had no immediate comment on Wednesday’s agreement. Its Royal Armed Forces said the countries previously signed an memorandum on cyber co-operation and data security — the latter a possible preamble to purchases of high-end Israeli military technologies.

Israeli media have speculated about possible sales to Morocco of pilotless aircraft or missile defence systems.

The chief of Israel’s air force, Maj-Gen Amikam Norkin, declined to discuss any such specific prospects at a conference on Tuesday, saying only that he favoured “air power diplomacy” with Arab partners to help offset Iran's clout.

“I think that this (Gantz visit to Rabat) is an opportunity,” Norkin said, recalling how, at this month's Dubai Airshow, his Moroccan counterpart had come to introduce himself and “added a few sentences in Hebrew” when they conversed.

Israeli foreign minister Yair Lapid travelled to Morocco in August for the first visit by Israel’s top diplomat to that country since 2003. 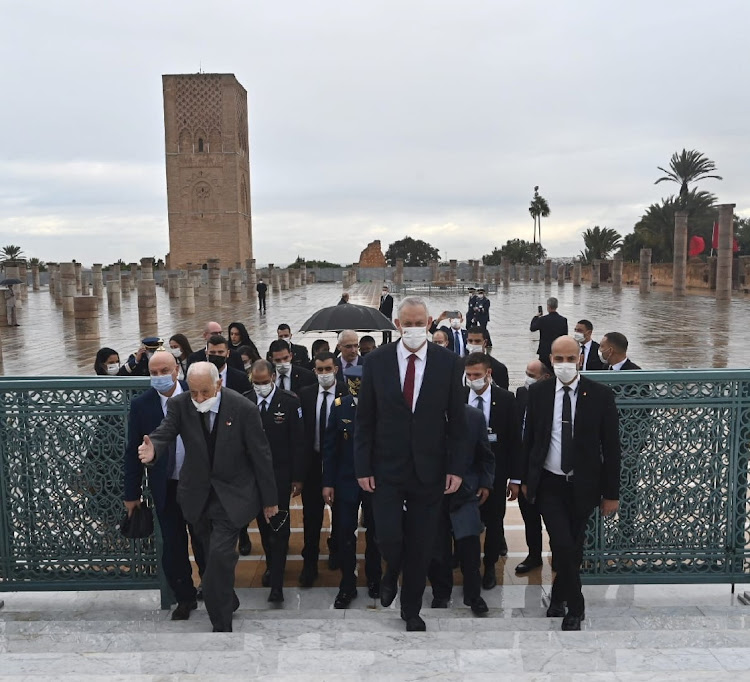