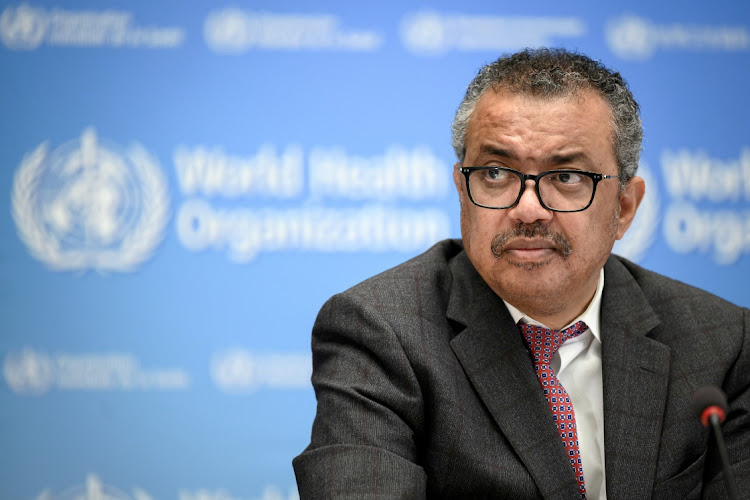 Geneva — A global licence for serological technology that detects Covid-19 antibodies will be provided royalty-free to poor and middle-income countries under a pioneering agreement to boost production, the World Health Organization (WHO) said on Tuesday.

The existing four tests, which check for the presence of SARS-CoV-2 antibodies developed after either an infection or a vaccine dose, could also inform decisions on the need for boosters to protect against the disease, it said in a statement.

“The aim of the licence is to facilitate the rapid manufacture and commercialisation of CSIC’s Covid-19 serological test worldwide,” the WHO said.

“The licence will be royalty-free for low- and middle-income countries and will remain valid until the date the last patent expires,” it said.

The tests are simple to use and suitable for even rural settings with a basic laboratory infrastructure, it added.

WHO director-general Tedros Adhanom Ghebreyesus welcomed the deal, which he hoped would inspire other developers to share tools against Covid-19, which has killed 5.4-million people since the virus emerged in central China in December 2019.

“This is the kind of open and transparent licence we need to move the needle on access during and after the pandemic,” Tedros said.

“I urge developers of Covid-19 vaccines, treatments and diagnostics to follow this example and turn the tide on the pandemic and on the devastating global inequity this pandemic has spotlighted.”

Medecins Sans Frontieres (MSF) welcomed the deal, noting that the WHO only had one antibody test using quantitative immunoassays (Elisa) made by Roche Holding that can only be used with the Swiss-based drugmaker’s own device.

“To overcome the monopoly of large diagnostics companies such as Roche, and to facilitate production and supply of reliable Elisa antibody tests in all countries, the open licence from CSIC to WHO C-TAP [Covid-19 Technology Access Pool] is an important step forward,” the activist group said.

“However, one licence from one technology owner is not enough to open up the full platform so that developers in countries can improve their tests for Covid-19 antibodies. Removing intellectual property barriers on all key technology components, and facilitating open sharing, pooling and transferring of technologies, data and know-how, are important to guarantee and improve access to Covid-19 diagnostics for all.”

There are some obstacles, such as patent waivers sought by SA and India, ahead, but the potential for long-term returns is huge
Companies
11 months ago