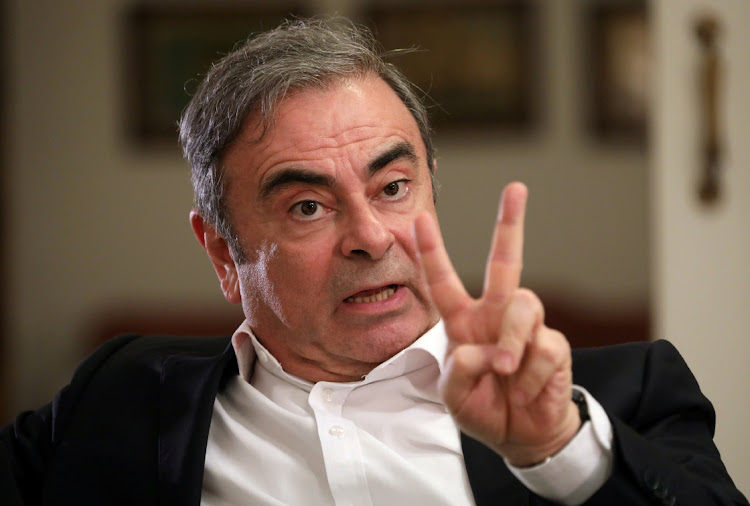 Former Nissan Motor director Greg Kelly should be exonerated of criminal charges for allegedly helping Carlos Ghosn underreport compensation because he had no motive and no knowledge of any plans to repay the former chair for reduced income, his lawyer said on the final day of court proceedings.

Prosecutors failed to prove that there was a conspiracy within the Japanese carmaker to conceal the auto executive’s remuneration, Yoichi Kitamura, Kelly’s attorney, said during closing arguments on Wednesday at the Tokyo district court.

Kelly, 65, was arrested the same day as Ghosn in November 2018 and has been in Japan seeking to prove his innocence in a trial that started a year ago. “The defendant, Gregory Lewis Kelly, is innocent,” Kitamura said.

The trial against Kelly is nearing completion with a verdict scheduled for March 3. Prosecutors said last month that Kelly should be sentenced to two years in prison for allegedly helping Ghosn hide income of more than ¥9bn. Ghosn is not facing a court in Japan, having escaped from the country at the end of 2019, making his way by private jet to Lebanon.

A contingent of about two dozen reporters were in the courtroom on the final day of public proceedings, and there were more than 30 spectators, more than the usual number. Kelly was dressed in a dark grey suit and red tie. Representatives from the US embassy in Tokyo were also in attendance.

“There was no crime,” Kelly told reporters outside the court after the day’s proceedings. “Carlos Ghosn never was paid anything, and there was no enforceable agreement. There were a few people at Nissan that actually bypassed the board of directors, they didn’t want a merger; that’s not their decision to make that decision.”

Nissan, also a defendant in the trial, is not disputing the charges of financial misconduct and presented final arguments on Wednesday admitting to the allegations. Lawyers for the carmaker outlined the harm done to the company, financially and to its reputation, and asked for leniency.

Prosecutors have recommended a ¥200m fine to be levied against the carmaker.

Prosecutors said last month that Ghosn and Kelly “sought to evade disclosures to avoid criticism by shareholders” and that “Kelly had a critical and essential role” in coming up with measures to avoid disclosure of income and finding other ways to pay Ghosn.

The arrests of Ghosn and Kelly triggered shock waves that reverberated through Nissan and its global carmaking alliance with Renault and Mitsubishi. Nissan’s profits slumped to a decade low, and score-settling fuelled an exodus of other top executives. The turmoil left the company in a weaker position as it seeks to navigate an industry that has being disrupted by a shift to electric vehicles and self-driving cars.

Ghosn is in Beirut and seeking to restore his reputation, and has acknowledged that Kelly’s trial will serve as a proxy for how he is ultimately judged.

Kelly, one of Nissan’s most senior executives who oversaw human resources, legal affairs and other matters, said during testimony earlier this year that he sought ways to legally compensate Ghosn after the former chair voluntarily reduced his pay. Kelly gave up some of his duties in 2015 while remaining on the board.

Asked about the length of the trial, Kelly said: “This is a simple question. It’s not complex. There’s no contract. We weren’t going to do anything till after he retired. It takes three-and-a-half years to resolve this. I think that’s a pretty long time.”

Kitamura presented an abridged version of his defence instead of the full document, which ran to almost 500 pages, including exhibits. He said there was a clear lack of evidence showing any desire or motive to pay Ghosn a certain amount. He also pointed out that it would have been difficult for Kelly, as a non-Japanese speaker, to collude with others.

“Kelly is a lawyer and would not knowingly commit a criminal act,” Kitamura said. “There’s no indication that Kelly had any personal interest in considering the payment for Ghosn, and has consistently acted with only the interests of the company in mind.”