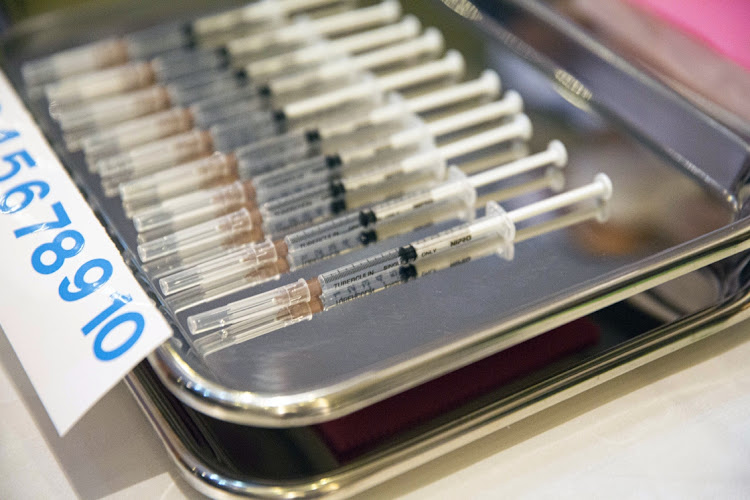 The World Health Organisation (WHO) approved a cervical cancer vaccine from China’s Beijing Wantai Biological Pharmacy Enterprise Co., broadening access in developing countries to a scarce shot that prevents one of the most common causes of cancer.

The inoculation was developed by Wantai’s vaccine subsidiary Xiamen Innovax Biotech and works against the two highest-risk types of human papillomavirus, a sexually-transmitted virus that can cause cervical cancer. It received a stamp of approval from the WHO, known as a pre-qualification, which is widely recognised by developing nations as proof of a product’s safety and efficacy.

It is the sixth immunisation from China that has obtained WHO approval and underscores the quality of the country’s vaccine research & development efforts, the country’s National Medical Products Administration said in a statement.

While the shot was approved in China in late 2019, the WHO approval makes it eligible for purchase by international organisations including the vaccine alliance Gavi and other UN agencies for distribution in emerging markets. The Chinese HPV shot will compete against western brands including GlaxoSmithKline’s Cervarix and Merck’s Gardasil, which prevent up to nine HPV serotypes. Gardasil alone generated almost $4bn in sales in 2020.

“The WHO pre-qualification helps us knock open the doors of international markets,” said Wendy Huang, director of business development at Innovax. “With that comes expedited approvals and orders from developing countries, so that we have the opportunity to bring our products to a broader market.”

Many developing countries face delays in getting access to the western shots due to a limited supply of the WHO-backed HPV vaccines. In June 2020, Chinese makers Innovax and Walvax Biotechnology, along with the Serum Institute of India, Merck and GSK, pledged to provide enough doses to immunise 84-million girls globally through 2025.

The WHO also has an ambitious goal of eliminating cervical cancer by calling on all countries to fully vaccinate 90% of girls by the age of 15. Walvax and Serum Institute of India are also developing HPV vaccines and seeking to get them pre-qualified by WHO.

The persistent shortage of HPV shots forced Gavi to cut its initial goal of inoculating 40-million girls worldwide to 14-million in the five years through 2020. The prospect of an increased supply of qualified vaccines from non-western makers emboldened the organisation to boost its vaccination target to 84-million girls in the next five years.

As new variants emerge — with estimates that there are 4,000 of them — studies into combining different types of vaccines is already under way
World
10 months ago

It will take 67% of the population to be vaccinated to reach herd immunity; here is how those still reluctant can be persuaded to join in
Opinion
10 months ago