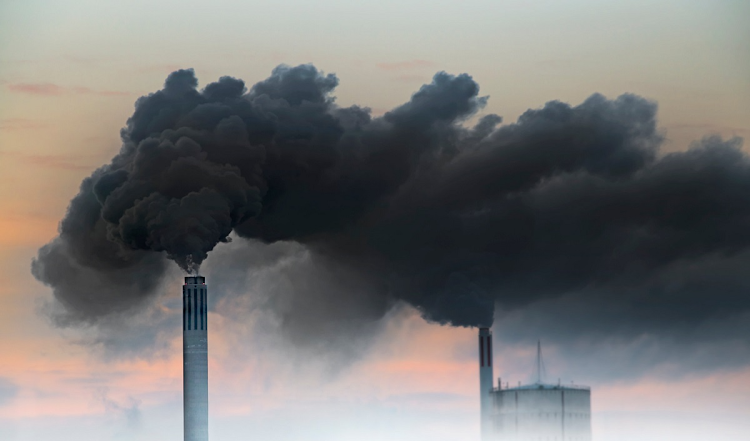 A $100bn dividing line between the world’s richest and poorest countries threatens to undermine any hope for a grand deal at the COP26 climate negotiations.

That’s the amount in annual contributions promised more than a decade ago by developed nations to help less well-off nations cut planet-warming emissions and adapt to climate change. It’s one half of a quid pro quo agreed in 2015 at UN-sponsored talks in Paris: developed countries put up the cash, and in return poor countries invest in clean-energy technologies and resiliency projects such as flood defences.

Ahead of the next global summit, held in Glasgow, Scotland, developed economies have come up short. The gigantic financial gap has some of the worst greenhouse gas emitters, including India and Brazil, rejecting calls to cut pollution faster without more assistance.

Part of the problem is that it’s not entirely clear who owes what. There’s no set target for monetary contributions as there is with the Nato alliance, where members commit 2% of their overall spending on the military. The consensus is that most of the blame belongs to the US. The world’s largest economy contributed only 4% of its fair share in 2017 and 2018, according to the think-tank Overseas Development Institute (ODI), based on its wealth, emissions, and population size. It’s also responsible for the greatest deficit in absolute terms.

President Joe Biden came in for heavy criticism in April after committing to only $5.7bn per year by 2024, a fraction of what the EU has already contributed. He recently announced a doubling of that figure, but it still needs approval from Congress.

“This new commitment significantly increases the chances of developed countries being able to deliver on their $100bn commitment, but does not guarantee it,” said Alden Meyer, a senior Washington-based associate at climate think-tank E3G. “Other countries such as Australia and Italy also need to step up.”

Of the 23 countries responsible for providing climate finance, only Germany, Norway and Sweden have paid their fair share, according to the ODI report. Donor countries have made almost no progress towards the goal, according to the latest data from the Organisation for Economic Co-operation and Development. Total climate finance mobilised by rich countries was $79.6bn in 2019, a paltry 2% increase from 2018. To make up the difference, contributions need to have jumped by $20bn last year, an especially unlikely outcome given the pandemic battered economies and decimated government budgets.

Developed nations first agreed to the $100bn goal at COP15 in Copenhagen in 2009. The pact was the only bright spot in a meeting largely regarded as a failure. The 2015 landmark Paris Agreement, through which all nations agreed to co-operate to limit global warming, also reaffirmed the climate finance commitment even though donor countries were far from meeting the target.

Around 70% of the funds provided in 2019 came in the form of loans, a pattern that is likely to continue and potentially drive beneficiaries deeper into debt, according to Oxfam. Grants and funding from multilateral development banks were also used to make up the numbers.

The persistent shortfall in funding hangs over the latest COP meeting. “Just the notion that donor countries have failed to meet this goal creates such a negative atmosphere,” says Jan Kowalzig, senior policy adviser at Oxfam Germany. “‘It could create a huge barrier for success.”

Delivering more climate aid will be key to unlocking progress on a range of issues at Glasgow, from phasing out coal to setting higher emission reduction goals. The Group of 77, a fragmented but powerful group of developing countries and China, could determine whether there’s a breakthrough or not. A number of countries have also said their targets to cut pollution are dependent on support from wealthier peers.

Take Ethiopia. Under a revised plan, it aims to cut emissions 69% by 2030. But 80% of the $316bn required to finance that reduction has to come from foreign governments.

Morocco likewise says that over half of its intended 46% cut in carbon dioxide is conditional on financial assistance. Boosting the pile of cash available may also extract stronger targets from dozens of countries, including China and India, that haven’t yet updated their emission plans.

The coronavirus adds another layer of complication. Last year’s talks were abandoned, and both rich and poor countries have seen their debt loads climb. One side effect is that climate finance has stagnated, according to Rachel Simon, climate and development policy coordinator at Climate Action Network.

“We’re one year past the accountability moment we should have had,” she says. “Climate impacts, the health and economic crises, and escalating debt levels have hit climate-vulnerable countries harder. We haven’t seen rich countries stepping up enough.”