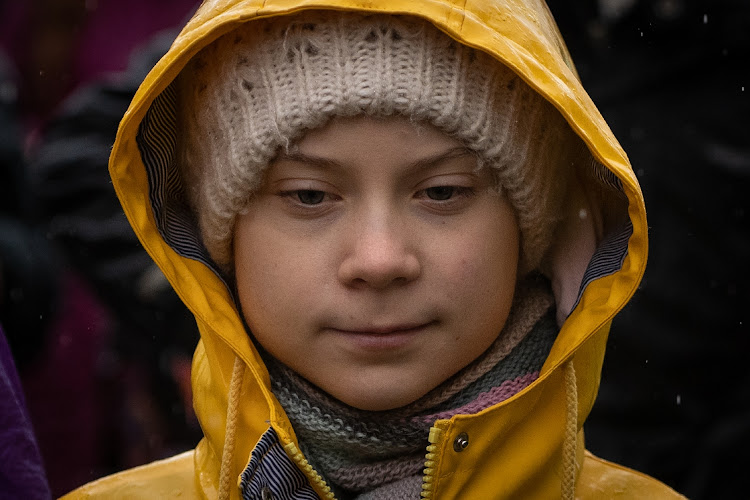 Geneva — A UN panel says it cannot immediately rule on a complaint by Swedish teenager Greta Thunberg and others that state inaction on climate change violates children’s rights, adding that they should have taken the case to national courts first.

The complaint was filed with the UN Committee on the Rights of the Child in 2019 and the 18-member panel has been conducting hearings and deliberating since.

The 15 activists, aged 8 to 17 at the time, had argued that France, Turkey, Brazil, Germany and Argentina had known about the risk of climate change for decades but failed to curb their carbon emissions.

“I have no doubt this judgment will haunt the committee in the future,” said US petitioner Alexandria Villasenor said of Monday’s judgment. “When the climate disasters are even more severe than they are now, the committee will severely regret not doing the right thing when they had the chance.”

The case is one of a growing number of climate litigation cases that invoke human rights and is seen as setting an important precedent.

The committee, made up of 18 independent human rights experts, concluded that a “sufficient causal link” had been established between the harm allegedly suffered by the children and the acts or omissions of the five states.

However, it accepted the arguments of the five countries that the children should have tried to bring cases to their national courts first.

“You were successful on some aspects but not on others,” the committee told the youth activists in a letter, in which it saluted their “courage and determination”.

“We hope that you will be empowered by the positive aspects of this decision, and that you will continue to act in your own countries and regions and internationally to fight for justice on climate change,” it said.

Lawyers for the children said that they would go to national courts though they said this was likely to be time-consuming and fruitless.

“In effect, the committee instructed the youth to squander years waiting for inevitable dismissal,” a joint statement from lawyers Hausfeld and Earthjustice said.

One important detail of the ruling was that the committee found that it can deal with cases even if the harmful effects of one country's emissions are felt by children in another country.

Margaretha Wewerinke, an international lawyer focused on environmental justice, said the case had “broken new ground in climate litigation and will no doubt inform future efforts to protect rights against climate change”.

The committee monitors adherence of state parties to a 1989 convention which declared the unassailable civil, economic, political and cultural rights of children. The convention has 196 state parties.

A smaller number of countries, 48, have agreed to a protocol allowing children to seek redress under the convention and these include the five countries that are respondents in the case.

Communities in coal-producing areas still believe their future hinges on the carbon-heavy fuel, despite the losses they blame on mining
World
10 months ago
Next Article