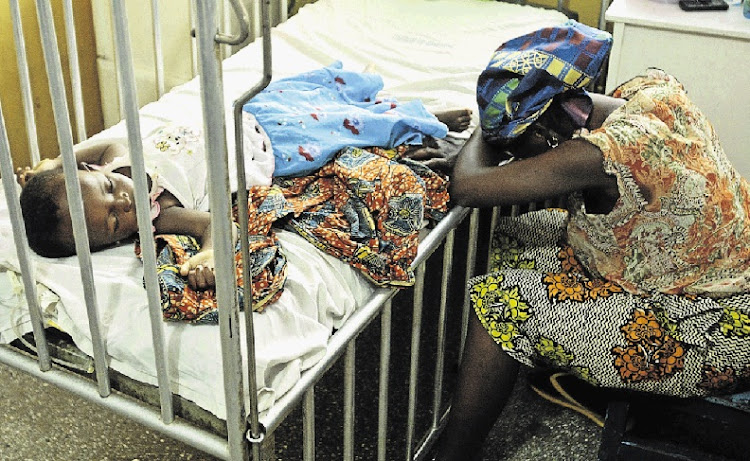 The first vaccine for malaria, the mosquito-borne disease that kills about 400,000 people each year, is set to be deployed more widely after more than three decades of work and about $1bn in investment.

The vaccine developed by GlaxoSmithKline (GSK) and its partners won a recommendation from the World Health Organization (WHO) on Wednesday for use in children in Sub-Saharan Africa and other regions with moderate to high transmission. It marks a turning point in a battle against the parasite that causes malaria.

The shot prevented only about four in 10 malaria cases among children who received four doses in a large study, but the injection, along with other measures, could still save hundreds of thousands of lives. Now the focus will shift to getting it to more people following a pilot programme in Africa that began in 2019.

“Today’s recommendation offers a glimmer of hope for the continent, which shoulders the heaviest burden of the disease and we expect many more African children to be protected from malaria and grow into healthy adults,” Matshidiso Moeti, WHO regional director for Africa, said in a statement.

Gavi, the vaccine alliance, GSK and MedAccess announced a financing agreement in August to ensure continued production of the vaccine, the first to prove safe and effective in a large, late-stage trial. Gavi said its board would decide after the WHO decision whether to finance a new malaria vaccination programme for countries in Sub-Saharan Africa.

A study of 6,000 children, published in August, found that the combination of antimalarial drugs and vaccination lowered hospitalisations and deaths from the disease by about 70% after three years. Early development of the shot began around 1984.

Malaria has been a tricky target for vaccinemakers, but researchers are making progress. A shot developed for the disease at the University of Oxford earlier in 2021 became the first to meet a WHO goal of more than 75% efficacy in a mid-stage study.

BioNTech, meanwhile, is seeking to follow its successful Covid-19 vaccine with one to prevent malaria.

More than 2.3-million vaccine doses have been administered, and a product transfer is under way with Bharat Biotech of India. The company pledged to make doses available for no more than 5% above the cost of production.

Fears grow that deadly tropical disease, second only to malaria, could resurge as programme funding is cut
World
1 year ago

For all the excitement generated by the announcement of an mRNA vaccine hub being established in SA, the country is still going to need help making ...
Features
1 year ago