Christine Lagarde decries disparity between men and women in workplaces 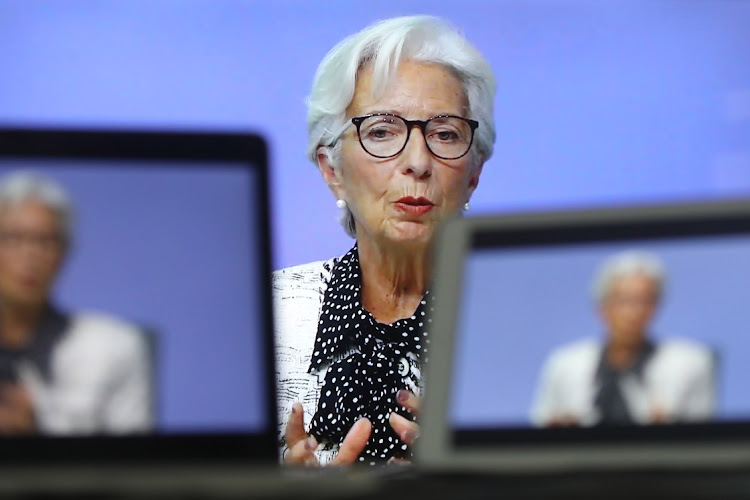 European Central Bank (ECB) president Christine Lagarde has said efforts to close the gap between men and women at work are not going far enough, with women still vastly outnumbered in senior positions across major institutions and large companies.

“When I sit at my governing council table and I look around, I see 23 men and one woman in addition to me,” the first ECB female leader told “The David Rubenstein Show: Peer-to-Peer Conversations” on Bloomberg Television.

The 65-year-old often speaks about diversity issues and has been something of a trailblazer herself, entering French politics after a career as a lawyer and eventually becoming finance minister. She became the first female head of the IMF before taking the top post in Frankfurt just before the pandemic struck.

“In the finance world, I don’t know whether you would call it discrimination, but there is certainly disparity between men and women,” she said.

Lagarde’s appointment to head the ECB remains one of the few highlights of promoting women to the top of European economic institutions.

Within the continent, only four countries have female central bank governors: Russia, Serbia, North Macedonia and San Marino. The Bank of England only counts two women among the nine-member monetary policy committee and is set to notch up 333 years of male leadership when governor Andrew Bailey finishes his term.

“It should be a constant fight of all of us to make so that everybody has a chance to accomplish their talent and to develop their activity in the way they want,” Lagarde said. “And this is certainly not the case yet.”