Watchdogs need to stay on the heels of Big Tech, says Bank for International Settlements 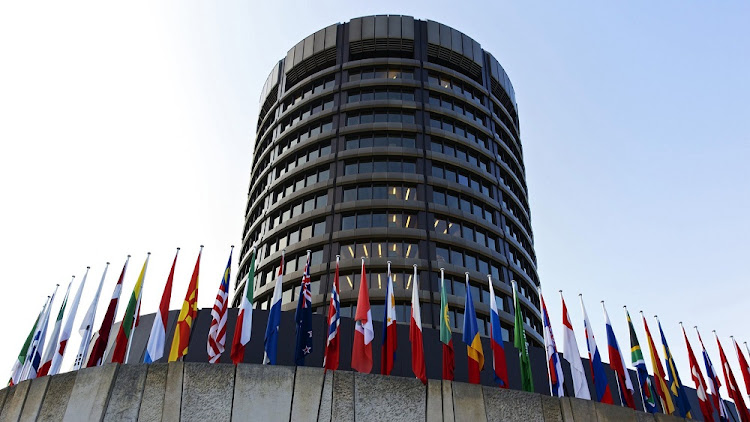 London — Central banks and financial regulators urgently need to get to grips with the growing influence of “Big Tech”, according to top officials from central bank umbrella group the Bank for International Settlements (BIS).

Global watchdogs are increasingly wary that the huge amounts of data controlled by groups such as Facebook, Google, Amazon and Alibaba could allow them to reshape finance so rapidly that it destabilises entire banking systems.

In a paper led by its head, Agustin Carstens, the BIS pointed to examples such as China where the two big tech payment firms now account for 94% of the mobile payments market. In many other jurisdictions, tech firms are rapidly establishing footprints too, with some also lending to individuals and small businesses as well as offering insurance and wealth management services.

“The entry of big techs into financial services gives rise to new challenges surrounding the concentration of market power and data governance,” the BIS paper published on Monday said.

There is scope for “specific entity-based rules”, notably in the EU, China and the US, it added. “Any impact on the integrity of the monetary system arising from the emergence of dominant platforms ought to be a key concern for the central bank.”

Stablecoins — cryptocurrencies pegged to existing currencies — and other Big Tech initiatives could be “a game changer” for the monetary system, the paper added, if their entry leads to closed-loop systems reinforced by network effects from data drawn from social media or e-commerce platforms.

It could lead to a fragmentation of payment infrastructures to the detriment of the public good. “Given the potential for rapid change, the absence of currently dominant platforms should not be a source of comfort for central banks,” the paper said.

It said they should anticipate developments and formulate policy based on possible scenarios where Big Tech initiatives are already reshaping payments and other parts of financial systems.

“Central banks and financial regulators should invest with urgency in monitoring and understanding these developments,” it added. “In this way, they can be prepared to act quickly when needed.”

After spending years emulating Silicon Valley, the world’s second-biggest economy is charting its own course
Life
2 months ago
Next Article