Lost touch with your networks during Covid? You’re not the only one 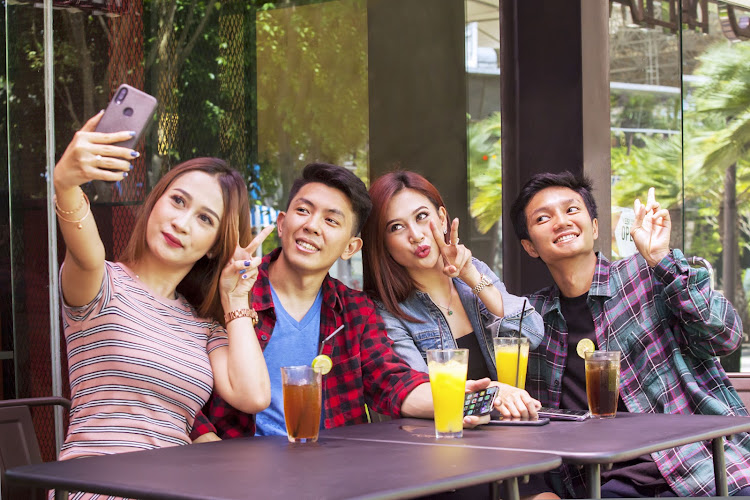 New York — If your social and professional networks disintegrated in the pandemic, you are not alone.

Marissa King, author of the book Social Chemistry, and professor at the Yale School of Management, has been studying what has happened to people’s networks in the Covid-19 era — and it is as ugly as you might imagine.

Here, King discusses how to restore our professional and personal connections.

How did our networks fare in the pandemic?

What effect does this have on people?

MK: The size of your network has important implications in terms of your ability to get information, to innovate, to come across new ideas. If you are looking for a job, for instance, it’s mostly through that part of your network that you will find one.

Did you find any gender differences?

MK: The reduction in overall network size is almost entirely due to men. Theirs have shrunk around 30%, while women’s have not shrunk much at all. There are a couple of reasons for that: men tend to maintain relationships in different ways, like going out and doing things together. Women tend to have conversations, so they have not been impacted in the same way.

How does this disconnect affect our feelings of closeness?

MK: We had already been talking about an epidemic of loneliness, and the pandemic only exacerbated that. Our networks naturally get smaller and smaller over time, which is why the elderly community has such a problem with loneliness. As a society, we are all facing that jarring transition right now.

Can this damage to our social networks be restored?

MK: One of the simplest actions you can take is to be present to the people you are with. In a time when we are all so distracted, being on our phones or meeting in Zooms, that impairs our ability to get the benefits of support and connection with those in our own homes. Being truly present with them is the most effective way to guard against loneliness.

A second piece of advice is that people need to devote time and attention to reaching out. We did that instinctively at the beginning of the pandemic, but Zoom fatigue made that difficult.

Is there a mentor or someone who has influenced your life? Send them a note, pick up the phone, say that you’re thinking of them.

In your book, you talk about how it is important for people to recognise what type of networker they are?

MK: Most people are one of three types. There are “conveners”, who spend a lot of energy maintaining close relationships, and whose friends tend all to be friends with each other. There are “brokers”, who tend to span many different worlds, and are basically in the idea import-export business. Then there are the “expansionists”, who have extraordinarily large networks, and tend to be popular and influential.

Many people have an aversion to networking, so what would you say to them?

MK: If we don’t do it at all, our networks will just get smaller and smaller. One of the best ways to get past that, is to think about not what you could be getting, but what you could be giving. We all have something to give, and that makes it easier to reach out.

You study this stuff academically, but has it affected your own life as well?

MK: My network has shrunk like everyone else’s, and I’m OK with it. I have accepted that it is more important right now to focus on giving my kids what they need, and being present for my husband. It’s OK to make a decision like that in the short term. But down the road, I know I am going to have to invest more in my network and reconnect.

Remember that there is no one “right” network for everybody, nor is there one best way of navigating this moment in time. It’s always a trade-off.

With hundreds of thousands of businesses closing, less than 1,500 were able to access the SMME relief scheme
Opinion
1 week ago

Five things to watch for as London reopens

Visitors risk being told to self-isolate, among other prospects, if they do venture into central city
World
2 weeks ago
Next Article