How a fatter wallet is good news for your heart

A 17-year study has found that financial gain means lower heart risk and a loss means higher risk, no matter where people started 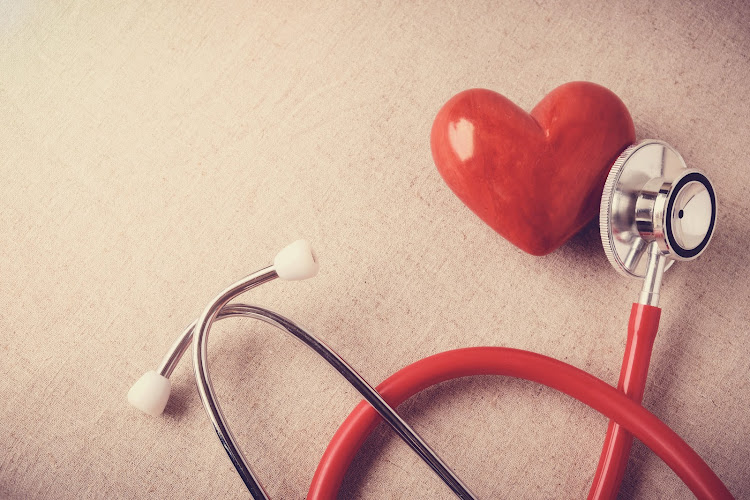 Big financial gains are linked to better heart health, even later in life, and significant losses to worse cardiac outcomes, according to a 17-year study.

The researchers reported their results in the journal JAMA Cardiology after analysing data on more than 5,000 middle-aged Americans with no initial history of coronary disease to see how losing or gaining money affected their hearts.

If a population is divided into fifths in terms of wealth, moving up from one quintile to the next or higher is linked to a roughly 16% lower risk of heart trouble in older age, said senior author Muthiah Vaduganathan, a Harvard cardiologist at Brigham and Women’s Hospital in Boston. Dropping down to a poorer fifth of the population is linked to a 15% higher heart risk, according to the study.

The study looked at major, long-term gains and losses rather than day-to-day market ups and downs. “We’re talking about substantial shocks to an individual’s life that can change their relative standing,” the researcher said.

The findings were fairly consistent across personal wealth levels, ranging from a few thousand dollars to more than $22m: Wherever people started, a financial gain meant lower heart risk, and a loss meant higher risk.

“We are seeing the associations we identified in terms of wealth mobility across the baseline wealth spectrum,” Vaduganathan said. “Irrespective of where someone starts, changes in those early years of middle age do appear to forecast subsequent cardiovascular status”, including at the very high end of wealth status.

Roughly, he said, a gain of $100,000 is linked to a 1% reduction in cardiovascular events like heart attacks, stroke and abnormal rhythms. And gains in housing value correlated with health benefits much like other good financial fortune, the researchers found.

Overall, about a quarter of participants went on to develop heart disease. The study did not explore the medical mechanisms that could translate financial status into health, though it cited previous work suggesting that less money tends to mean worse stress and fewer healthy behaviours.

The findings call attention to the need for “policies that buffer against large wealth losses”, including from excessive medical bills and litigation, Vaduganathan said.

Devlin Brown at the water cooler: What good can hiking do me?