Drought, loss of wildlife and wild plants, changes in rainfall, and migration shifts are hitting systems 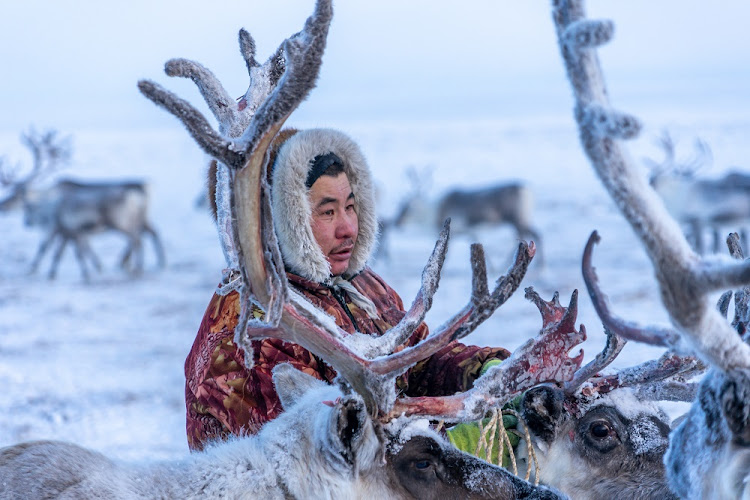 Rio de Janeiro — From the Arctic to the Amazon, the traditional food-gathering techniques of indigenous communities are under threat from accelerating climate change and economic pressures, the UN says.

Food systems used by different indigenous peoples were found to be among the world’s most sustainable in terms of efficiency, avoiding waste and adapting to the seasons, an analysis by the UN Food and Agricultural Organization (FAO) says.

Because their diets rely mainly on renewable resources found close to home, indigenous communities adjust land use according to seasonality. Until recently, “waste” was an unknown concept in their food systems, the report reads.

It cites as an example Finland’s Inari Sami people, whose diet depends heavily on fish and reindeer meat.

The community relies on ancestral knowledge of the land, as traditional reindeer herding is based on the animals’ annual migration cycle. The herders know where to take the reindeer every year so they can graze sustainably.

They also use expert knowledge to adapt fishing methods according to the season or weather conditions, the report says.

But such traditional practices are at risk due to climate change, as well as the growing availability of imported processed foods, said Yon Fernandez-de-Larrinoa, head of the FAO Indigenous Peoples Unit.

“Climate change is adding a new layer of incredible pressure upon indigenous people and their food systems,” said Fernandez-de-Larrinoa.

He said indigenous food systems are being hit by drought, loss of wildlife and the disappearance of wild plants, changes in rainfall and seasons, erratic weather patterns and migration shifts.

The Inari Sami have started feeding supplements to the reindeer they herd because the animals can no longer sustain themselves on lichen during winter, the report reads.

“The lichen that the reindeer would normally be able to find under the ice, they can no longer find. The reason is very simple: the ice has melted,” said Fernandez-de-Larrinoa.

The report also looked at the impact of climate change on different indigenous communities in Cameroon, India, the Solomon Islands, Mali, Colombia and Guatemala.

In some cases, an increased monetisation of the local economy led indigenous communities to move away from barter, food sharing and communal systems.

The opportunity to make money made some communities switch from sustainable practices to overfishing or overhunting, leading to a loss of biodiversity, the report reads.

Losing the ancestral expertise of indigenous communities would deprive the rest of the world of valuable knowledge as more sustainable food production is sought globally, the FAO said.

“We need to combine innovation and technology with traditional knowledge,” said Fernandez-de-Larrinoa.

Bangladeshi farmers have suffered losses of $39m according to group, with scientists looking at heat-tolerant varieties as food insecurity grows
World
7 months ago

If global trend continues the animal protein could be the new coal, shunned by elite tastemakers
World
8 months ago
Next Article