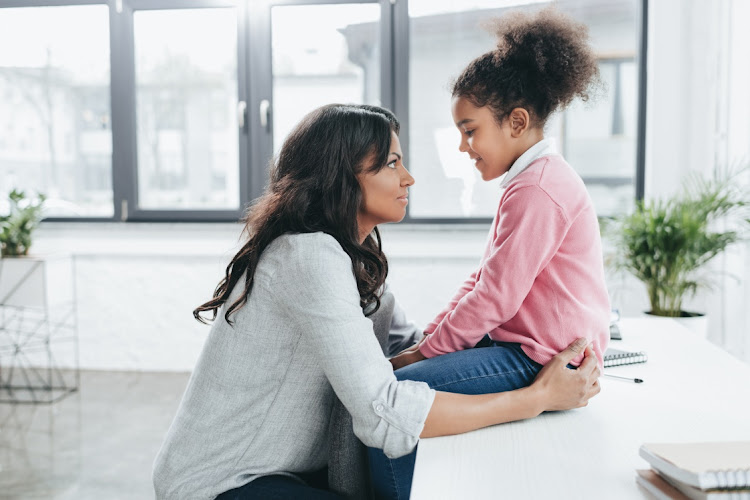 Women shouldered the main burden of childcare during the Covid-19 pandemic. Picture: 123rf

Child care demands at home skyrocketed during the coronavirus pandemic, but men and women did not split the burden equally.

Globally, women took on 173 additional hours of unpaid child care in 2020, compared to 59 additional hours for men, a study released on Friday by the Center for Global Development, a poverty non-profit think-tank, found. The gap widened in low- and middle-income countries, where women cared for children for more than three times as many hours as men did.

Women have felt many of the pandemic's worst economic effects, including an estimated $800bn in lost income, in large part due to increased demands on their time at home. The Covid-19 recession unravelled gains in pay equality, female labour force participation and unemployment, particularly among Black and Latina women in the US. Global job-loss rates among women were roughly 1.8 times larger than those among men, according to a McKinsey & Co estimate. And as US workers return to the office, mothers are more likely than fathers and women without kids to stay out of work.

Charles Kenny, a senior fellow at the Center for Global Development and one of the study’s authors, said the pandemic merely exposed existing gender disparities.

“Every year, year in year out, there are trillions of hours of unpaid care work being done, the considerable majority by women,” he said. “We are not going to get to a world that sees gender equality until that burden is more evenly shared.”

The study used figures from Unesco and the OECD to measure the number of children home from school and the average time men and women in various countries spent on unpaid childcare before the pandemic. In India, where school closures added 176- billion hours of child care, the study estimated women took on more than 10 times the burden men did.

Some governments tried to help families with child care needs. Canadian Prime Minister Justin Trudeau proposed a measure aiming to lower the cost of day care to C$10 a day. Australian lawmakers are considering a budget that would pour A$1.7bn into childcare subsidies, removing annual caps on support for many families and increasing payments to families with multiple children. The US government, for its part, allocated  $53bn to keep day care centres from closing during the pandemic.

In many places, those measures haven’t been enough to keep women from leaving the workplace or to get many of them back. And as economies reopen and emergency budgets expire, Kenny warned that these disparities won’t disappear either.

“The exhaustion, the stresses on families — they don’t just go away when kids go back to school,” he said. “This could be something that has a fairly long shadow.”

The mRNA hub is no silver bullet for the Covid crisis. But it’s an important first step in changing the terms of engagement between the global north ...
Opinion
5 months ago

A study on African governments’ Covid policy response has thrown up some surprising findings — including that seemingly sparsely populated parts of ...
Features
5 months ago
Next Article