The world’s food import bill, including shipping costs, is projected to reach $1.715-trillion this year 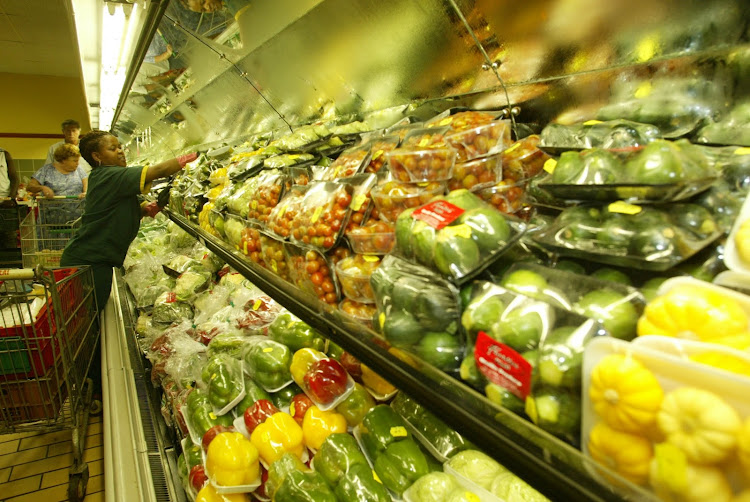 Food import costs across the world are expected to surge to record levels this year, piling pressure on many of the poorest countries whose economies have already been ravaged by the Covid-19 pandemic, the Food and Agriculture Organization (FAO) of the UN said on Thursday.

These high costs may persist for a sustained period as nearly all agricultural commodities have become more expensive while a rally in energy markets could raise farmers’ production costs, the FAO said.

“The problem is not the world facing higher prices,” said Josef Schmidhuber, deputy director of the FAO’s trade and markets division. “The issue is vulnerable countries.”

The world’s food import bill, including shipping costs, is projected to reach $1.715-trillion this year, up 12% from $1.530-trillion in 2020, the FAO said in its twice-yearly Food Outlook report on Thursday.

While growth in agricultural trade during the pandemic has shown the resilience of international markets, price rises since late 2020 are raising risks for some import-dependent states, it added.

Nations classed as low-income food-deficit countries by the FAO are forecast to see food import costs jump 20% this year, with tourism-reliant economies in a particularly precarious position, the agency said.

International aid organisations have already warned of rising numbers of malnourished people in the world as the pandemic has compounded food insecurity linked to conflict and poverty in states like Yemen and Nigeria.

A separate index of food import costs, including freight costs that have also soared, reached a record in March this year, surpassing levels seen during previous food price spikes in 2006-2008 and 2010-2012, the FAO said.

Inflationary pressures have led countries like Argentina and Russia to impose export curbs.

The FAO does not issue forecasts for its price index, but its import cost projection for 2021 assumed prices would stay high, Schmidhuber said.

“Eventually agriculture will come back to a normal situation but it will take some time,” he said.

Exceptions were beverages and fish products, which are more sensitive to economic conditions and were hit by supply chain difficulties, the FAO said.

China’s imports have been a driver of agricultural demand and prices in the past year, partly reflecting Beijing’s efforts to rebuild its pig industry after a disease outbreak.

A recovery in Chinese pork output is expected to reduce global trade, offsetting growth in beef and poultry flows to leave overall meat trade stable this year, the FAO added.

Foot-and-mouth is threatening the sustainability of the beef sector

Sustainability of beef industry at stake as foot-and-mouth hits

Meat inflation could be subdued as export bans will increase local supplies, eating into producer profits
National
1 week ago
Next Article