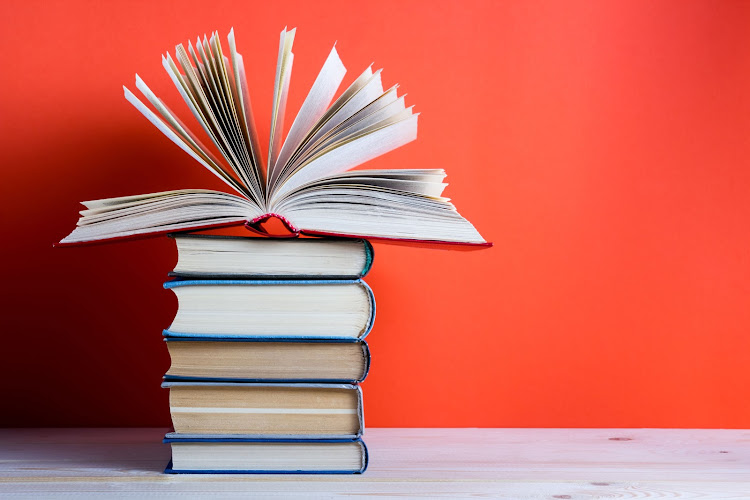 Dante, Italy’s greatest poet, divided his monumental Divine Comedy into three parts — Hell, Purgatory and Paradise. The allegory representing a soul’s journey to God is one of the world’s most influential works of literature.

Now, a copy of the entire Divine Comedy, micro-inscribed on sheets of a titanium and gold alloy, will be sent into space and left there to float in the heavens among the stars that Dante wrote about.

The last word in each of the three parts is stelle (stars), including the famous final line which defines God as “The love that moves the sun and the other stars”.

“We knew there would be many special editions of the Divine Comedy coming out for this year’s 700th anniversary of his death and we wanted to do something totally different,” said Giorgio Amaroli, the head of Scripta Maneant, a high-end art publishing house based in Bologna.

Dante Alighieri, often referred to as the Supreme Poet, lived in the Republic of Florence and his writings helped establish Tuscan as the standardised Italian language. He was exiled for political reasons and died in Ravenna in 1321.

For the space project, two sheets measuring about 29cm by 43cm and folded in four, accordion style, will each be inscribed with the entire poem of about 14,200 lines containing about 32,000 words.

They will be sent up on a Soyuz mission from the Baikonur Cosmodrome in Kazakhstan to the International Space Station later this year. One will be released in space, the other will be signed by the astronauts and returned to earth in 2022.

A facsimile of the second sheet will form part of a traditional large-format printed version of the poem and sold as a limited, numbered edition of 700 copies, for the number of years since Dante died.

“The Soyuz people told us that a paper version would not last long in space and so they suggested the titanium and gold alloy,” Amaroli said. a prototype has been sent to Kazakhstan for inspection, he said.

Amaroli got the inspiration for the project from Canto 22 of Paradise, when Dante is among the vastness of the spheres of heaven and the planets, looks down at earth, and is taken aback by its smallness.

The special delivery into space will cost the publishing company more than €150,000 and the books will cost about €6,000 each, Amaroli said.

The publishing house is no stranger to spectacular, high-end projects. In 2017, it worked with the Vatican Museums on an extra-large three-volume set that reproduced Michelangelo’s frescoes on the ceiling of the Sistine Chapel in 1:1 scale.

BOOK REVIEW: A masterful mix of resentment and hope

After a few months of seeking escapism in TV streaming, people rediscovered the joys of reading
Life
3 days ago

The chain has failed to pay its landlords and suppliers in recent months, while facing weak consumer demand
Companies
4 days ago
Next Article