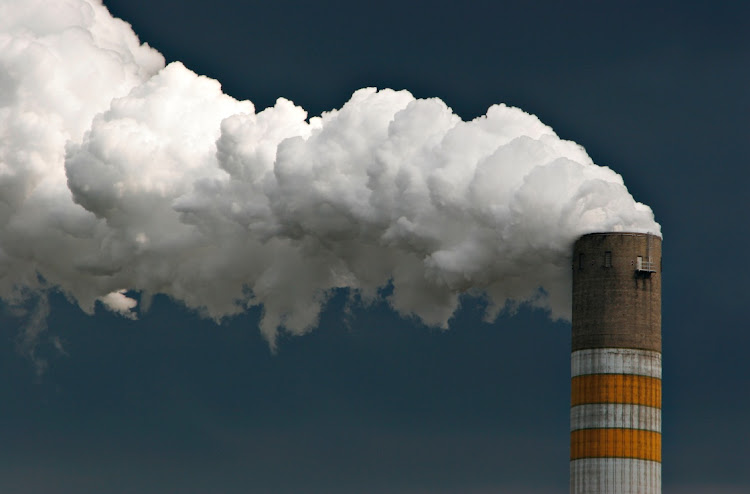 London— New global rules are urgently needed to tackle climate-driven migration and regulate emerging “geoengineering” technologies that could potentially be used to deal with runaway warming, military and security officials said on Monday.

Without co-ordinated policies on both issues, the world “risks more contestation and conflict without any mechanism for addressing that at the international level”, said Erin Sikorsky, deputy director of the Washington-based Center for Climate and Security.

“Solar geoengineering” techniques, in which particles could be sprayed into the planet’s stratosphere to deflect more sunlight away from a heating Earth, are of particular concern, she told the Thomson Reuters Foundation.

“When we ask security professionals what they’re worried about, this issue is coming up more and more,” she said. “The concern is the science is moving ahead of the rules of the road.”

In a report released on Monday, experts from the International Military Council on Climate and Security (IMCCS), called for swifter action to curb planet-heating emissions and greater efforts to deal with the consequences of climate change.

“The increasing pace and intensity of climate hazards will strain military and security services around the world as they are called on to respond to climate-driven crises,” they warned.

Military forces’ own infrastructure is at risk from climate impacts such as rising sea levels and worsening storms, they said.

From a record drought in the US West to harsher hurricanes and cyclones around the world and surging Central American migration linked to storms and failed crops, climate impacts are already presenting security risks, they said.

“Climate change is no longer a ‘future’ risk that will strike decades from now. Warming temperatures and climate impacts are already shaping the security landscape for all countries,” said Kate Guy, deputy director of the IMCCS.

The experts said military forces around the world now agree that climate change is a security risk, but that steps to address the issue through changes to development strategy, diplomacy and international defence accords were only starting to emerge.

“The actual number of implemented measures is small,” said Sherri Goodman, former US deputy under-secretary of defence and the IMCCS’s secretary-general, in a statement.

“The transition from concepts of climate security to implementation is critical and urgently needed,” she added.

Analysts said they hoped that Nato countries meeting on June 14 might agree for the first time to push ahead with a climate programme aimed at tackling some of the issues.

With US President Joe Biden pushing for climate action, “it's time to seize the initiative and not miss this moment”, Sikorsky said.

She said climate risks are starting to be integrated into peacebuilding efforts, with a climate adviser appointed to a peacekeeping mission in Somalia and language about climate change in peace agreements in West Africa.

“But there’s way more to be done. Practices are still one-off and not happening everywhere,” she said.

When it comes to preparing for more climate migration and the potential use of geoengineering technologies in particular, “we need to get the international community talking and coming to agreement ... and we need to start now”, she said.