Immunisation disruption puts millions of children at risk, warn WHO and UN 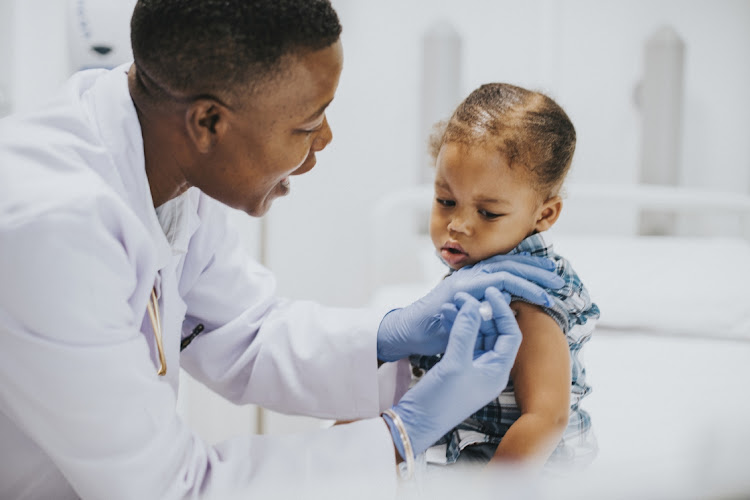 London — Millions of children whose immunisations have been disrupted by the Covid-19 pandemic, especially in Africa, are now at risk from life-threatening diseases such as measles, polio, yellow fever and diphtheria, UN health agencies warn.

Gaps in vaccination coverage have led to serious measles outbreaks in Pakistan and Yemen, the agencies said, and are likely to lead to future epidemics as more regular childhood vaccinations are missed.

“Gaps in vaccination coverage are already having grave, real-world consequences,” said the World Health Organization’s (WHO) chief Tedros Adhanom Ghebreyesus at a virtual briefing in which he also announced a new global immunisation strategy.

The strategy aims to reduce by half the number of “zero-dose” children receiving no inoculations from 20-million to 10-million, among other steps.

WHO director of immunisation Kate O’Brien told the same briefing such measures could avert up to 50-million deaths by 2030.

Compared with 2020, some progress has been made in restoring routine vaccinations disrupted by the pandemic. But more than one-third of the 135 countries that responded to a WHO survey said they were still experiencing difficulties.

“Even before the pandemic, there were worrying signs that we were beginning to lose ground in the fight against preventable child illness, with 20-million children already missing out on critical vaccinations,” Henrietta Fore, executive director of the UN children’s fund Unicef, said in a joint statement with the WHO and the Gavi vaccines alliance.

She said the pandemic had “made a bad situation worse”.

The WHO survey found that at least 60 mass immunisation campaigns in 50 countries were on hold, putting about 228-million people, mostly children, at risk from preventable serious diseases. More than half the affected countries are in Africa.

Immunisation programmes against measles — one of the world’s most contagious diseases — account for 23 of the postponed campaigns, affecting about 140-million people.

The medicines regulator has given the J&J vaccine the greenlight with 1.1-million doses ready to be dispatched from Aspen Gqeberha
National
1 week ago

Aspen Pharmacare was due to release the first 1.1-million doses of the Johnson & Johnson's (J&J) coronavirus vaccine for the South African market ...
Business
1 week ago
Next Article