The antibody response is still poor against this variant, however, the Russian vaccine does better than the others against the variant found in the UK 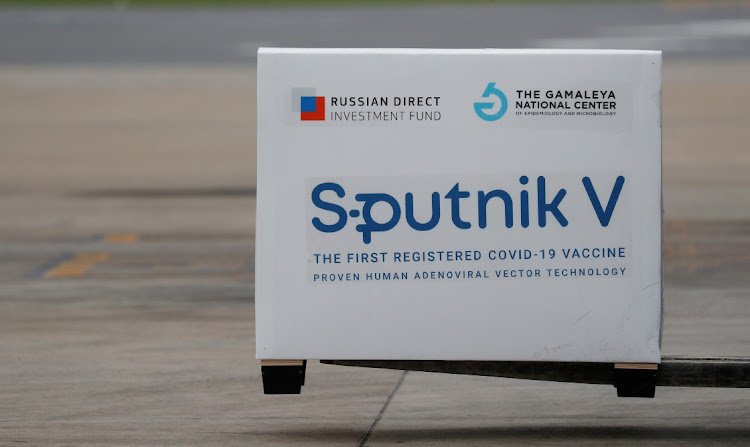 Moscow — Russia’s Sputnik V vaccine is less effective against the Covid-19 variant found in SA, but still does better than other vaccines, the lead scientist behind it was quoted as saying on Friday.

With regards to the variant found in SA, “the effectiveness of the antibodies produced by Sputnik V, like all other vaccines against it, declines,” Alexander Gintsburg said in an interview with Russia’s Interfax news agency.

He said that Sputnik V was tested against the variants found in Britain and SA, as well as the original strain, first detected in China’s Wuhan province, by laboratories in the US. The labs used blood samples collected from people vaccinated with Sputnik V in Argentina, Gintsburg said.

Underlining that Russian researchers played no part in the lab tests, Gintsburg said that the results in trials of Sputnik V against the Wuhan strain confirmed what his team at Moscow’s Gamaleya Institute found.

“It has also been shown that of all the vaccines currently in use in the world, Sputnik V ... is best at neutralising the ‘British’ variant well,” Gintsburg said.

Though the antibody response against the SA variant was less intense, the decline was significantly smaller than the drop other vaccines showed, Gintsburg was cited as saying.

Australia and the Philippines, the AU and several European countries have either suspended or set age limits on using the Covid-19 vaccine
World
2 months ago

The public might want the rollout facts, but all the government offers is buck-passing, incoherence and murkiness
News & Fox
2 months ago
Next Article