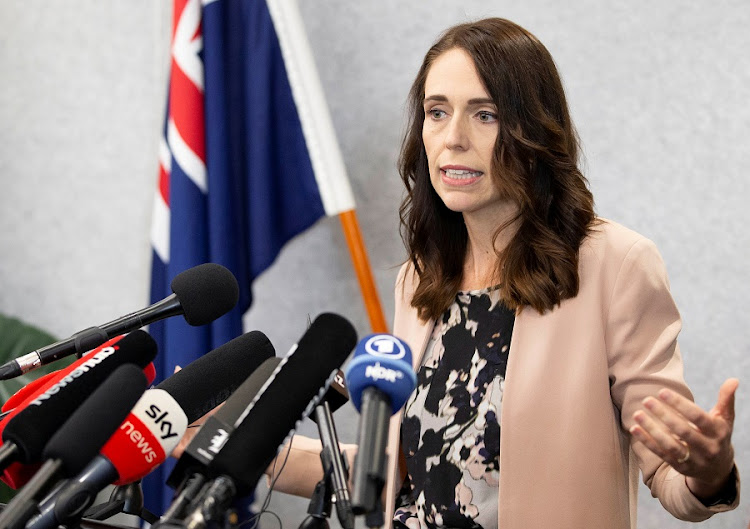 Wellington — A severe 7.2 magnitude earthquake struck off the east of New Zealand’s North Island on Friday, prompting a tsunami warning, with authorities advising people in some coastal areas to move to high ground immediately.

There were no immediate reports of damage, but the National Emergency Management Agency (Nema) said there was land and marine threat in some areas of the east coast of North Island.

“Coastal inundation [flooding of land areas] is expected in areas under land and marine threat,” Nema said in a tweet.

The closest major city to the epicentre is Gisborne with a population of about 35,500. People near the coast from Cape Runaway to Tolaga Bay were told to evacuate.

Authorities said the first waves may have already reached areas around East Cape from Cape Runaway to Tolaga Bay at about 3.34am local time.

They said tsunami activity will continue for several hours and the threat must be regarded as real until the warning is cancelled.

“Hope everyone is OK out there — especially on the East Coast who would have felt the full force of that earthquake,” Prime Minister Jacinda Ardern posted on Instagram.

There was no tsunami threat to the capital Wellington and other regions, but civil defence authorities asked residents across the country to stay away from beaches and marine areas as there could be strong and unusual currents.

The New Zealand government’s seismic monitor GeoNet pegged the quake at a magnitude of 7.2 with a depth of 94km.

More than 60,000 people reported feeling the quake on GeoNet’s website, with 282 describing the shaking as “severe” and 75 saying it was “extreme”. Most others described it as light.

Aftershocks were still being recorded in the area.

Six units with a combined capacity of about 3.6GW are offline without any timeline for restart
World
2 months ago

The 6.2 magnitude tremor has caused a power blackout, disrupted mobile phone networks and cut off road access, with 15,000 people relocated
World
3 months ago

Disaster devastates cities and towns, adding to an already difficult year for the Adriatic state
World
3 months ago
Next Article