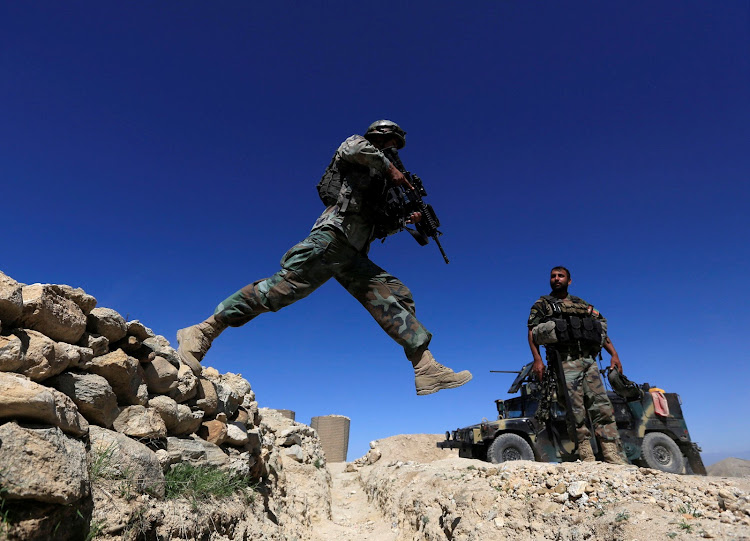 Nearly a third of people held by Afghan authorities for suspected security and terrorism-related offences are subject to torture or mistreatment in detention centres, a UN report said on Wednesday.

The report, released jointly by the UN mission to Afghanistan and the UN High Commissioner for Human Rights, concluded that the percentage of detainees who had been tortured had fallen slightly in the 15 months to March 2020 to 30.3% from 31.9% in the previous two years, but remained “alarming”.

The Afghan government did not immediately respond to many calls seeking comment.

“Torture can never be justified. It has lasting consequences for victims, their families and society,” Deborah Lyons, the UN secretary-general’s special representative for Afghanistan, said in the report.

Militant violence has surged around the country even as peace talks proceed with the insurgent Taliban in Qatar. The Afghan government is under pressure to stem a wave of targeted killings that occur almost daily which they and some foreign players have blamed on the Taliban, who deny responsibility.

On Wednesday, a blast in Kabul killed a police officer. Unidentified  attackers killed a religious leader in the southern city of Kandahar and a judge in the eastern city of Jalalabad.

Efforts have been made by some government institutions to halt the use of torture, the UN report said but added much more was needed to bring it to an end, including improving training for law enforcement agencies.

The report was based on interviews with 656 detainees held in 63 facilities in 24 provinces from January 1 2019 to March 31 2020 when interviews had to stop because of the coronavirus pandemic.

The report said investigators could not assess the treatment of prisoners held by the Taliban and other antigovernment groups as they lacked access to their facilities.