TikTok influences are jumping on the bandwagon for bitcoin, whose mysterious movements baffle many financial analysts 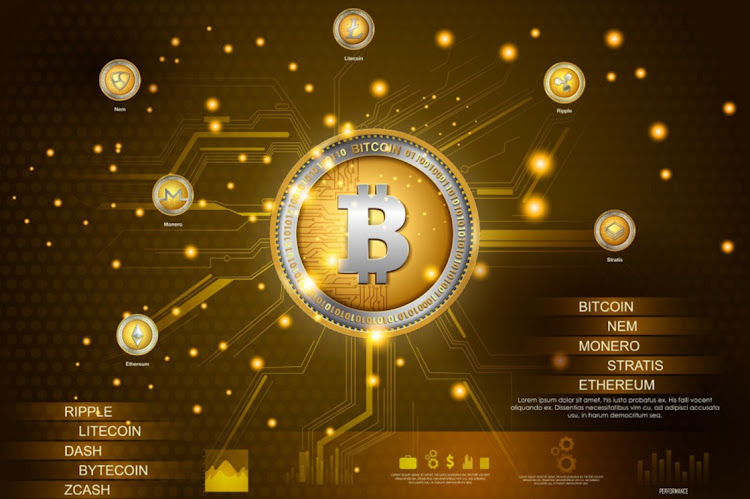 London — Bitcoin seems so flighty, some might argue you may as well consult a crystal ball, read the runes or stare at the stars to divine the direction of the capricious cryptocurrency.

The New Yorker has been following the movements of celestial objects to predict bitcoin price fluctuations since mid-2020. And while many people might mock her methods, she has built up a one- million-strong social-media following on TikTok.

Last week, the 22-year-old told her followers to watch for a price correction on January 11.

Why? Saturn was going to cross Mercury.

Lo and behold, bitcoin fell as much as 21% on that day, before recovering most of its losses, slamming the brakes on a meteoric rally that saw it double from early December to a record $42,000 last week.

“I am never going to tell someone to buy this or that,” said Altman. “I can predict price trajectories but do not claim to be a financial adviser aware of someone's specific circumstances, and therefore never give buy or sell advice.”

For the uninitiated, Mercury represents bitcoin's price data and Saturn is a restricting indicator.

While many people might give Altman's analysis as much credence as any fortune-telling, she is among a growing cohort of young TikTok influencers who began posting content on cryptocurrencies as prices rallied in 2020.

They're jumping on the bandwagon for bitcoin, whose mysterious movements even baffle many financial analysts, who say cryptocurrencies lack the fundamental data points used to assess traditional assets.

“I'm a bit of a cynic when it comes to bitcoin projections,” said Craig Erlam, an analyst at forex broker Oanda. “I think it's just a selection of people clutching at straws, trying to justify any reasons to be bullish.”

Bitcoin has jumped over five-fold since the start of 2020, prompting investment banks to predict more future gains. Citigroup said bitcoin could hit $318,000, while JPMorgan Chase  tipped it to reach $146,000.

So what do the stars have in store for the world's favourite cryptocurrency?

“I see some favourable indicators at the end of the month and especially February and early March,” said Altman, whose readings of bitcoin's astrology charts are based on the date for the coin's genesis block, the equivalent of its birthday.

“However, getting into mid-March, I see a big correction. Mid-April is also really less optimistic. May is bullish.”

Richard de Sousa, CEO at AltCoinTrader talks about how digital currencies could enable transfer of wealth in SA
Markets
9 months ago